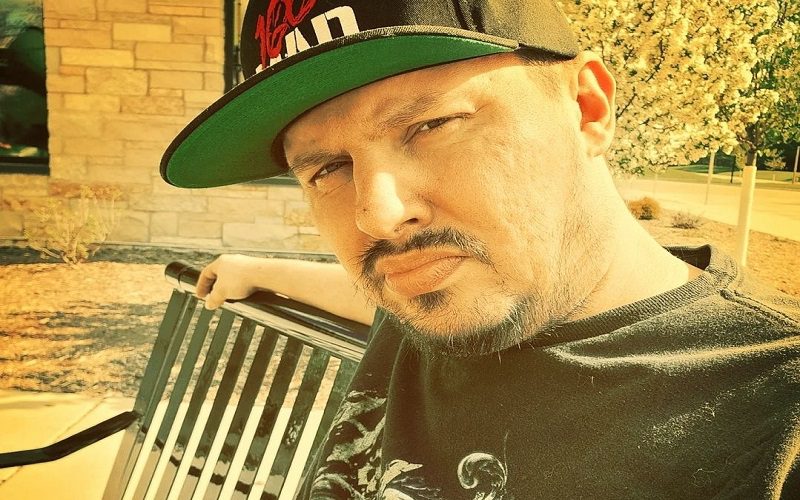 Denku is a Milwaukee, WI based rapper with a new album coming out on Onyx’s label, 100Mad.

This is one of those interviews that I’ve been working on for a while. I was first introduced to Denku on a Hip Hop DX new release video back in 2020, but he has been recording music for much longer than that and has performed all over the US.

Getting an album done by 100mad is a seriously accomplishment. Onyx is a hardcore Hip hop group based out of South Jamaica, Queens, NY. Their smash hit “Slam” was EVERYWHERE in the 90’s and actually went Platinum.

This is his latest track “Trading Places”, featuring Nature. This track is lyrically and instrumentally heavy. This is a pretty serious track.

“Would you ever trade places with someone who’s never experienced what you’ve experienced?”

Thought provoking and sad. The video juxtaposes an Eddie Murphy flick called “Trading Places” on top of the sorrowful sound of the track, making it somehow that more serious. Denku’s lyrics are excellent. His choice of beat/ instrumental compliments the lyrics sentiment well and makes for a whole cinematic feel.

“I just want to keep being excited and have fun creating music and art. if it helps me gain a extra revenue stream and gains me real fans and exposure that’s the extra bonus”

Then, there’s this track “From the guts” featuring Cappadonna of WU Fame. This track is wild. The beat is so sick and once again, Denku shows us his crazy lyrical skills. The hook is sick and Cappadonna blows it up with his verse.

“Street of Rage” is a rap track over early 90’s Sega Genesis music. I mean come on, that really says it all!

So where is Denku headed?

After fourteen separate tour runs in less than six years and having made music with some of Hip hop’s legends, where is there to go from here?

Beatboxing too? That’s pretty rad! This guy has the Hip hop scene on lock. He can do whatever he wants at this point. The collabs are already lining up and look at what he has accomplished. Make sure that you follow him on Instagram so you know what he has going on for shows and new releases. Follow him on Spotify and subscribe to his YouTube.

Did you enjoy this article? Be sure to let us know in the comments.

Are you interested in being featured on Nevernaire Blog? Click below to submit your links for review!

Previous articleDetroit YB is losing his mind now. Know how it feels?
Next articleJeru the Damaja – It’s the Return of the Crooklyn Dodgers