Jeru the Damaja – It’s the Return of the Crooklyn Dodgers 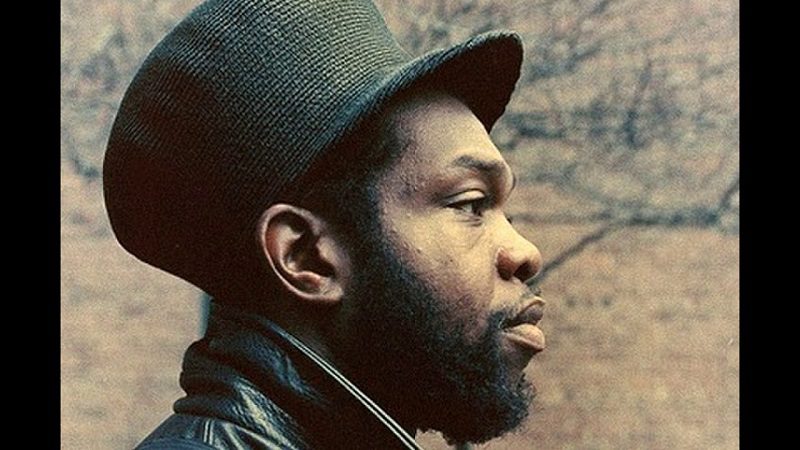 What’s up with Jeru the Damaja?

Jeru the Damaja is a Brooklyn born rapper most famous for his track “Come Clean”, released in 1993. His album “The Sun Rises in the East” is listed as one of the top 100 most influential Rap albums of the 90’s.

According to Jeru, life is like getting a toy on Christmas and the toy didn’t come with batteries. Ain’t that the truth?

The video for “You Can’t Stop the Prophet” was produced by Dj Premier. This track is one of my personal favorites. Jeru can tell a great story. This song takes me back to the days when rappers used their music to paint a real picture. Some were serious, some somber and some told in a goofy way, like “A Children’s Story” by Slick Rick. But they all had a beginning, a middle and an end. Real story telling at its finest.

This beat is fire right out of the gate. Jeru’s flow is indeed “freaky” and a bit sing songy in a hard way. The beat has a hypnotic effect, a dream like quality. Then the hook comes in and wakes you right up with it’s raw vibe.

So where is Jeru now?

Well, according to the Googles… he is in Berlin. He is still touring and will be doing a show in Munich on the 9th and one in Helsinki on June 17.

He has a show on YouTube called “Jeru the Damaja comes clean.” He uses the platform to drop some jewels and some joints.

“If you don’t stand for something, you fall for everything”

His social is filled with inspirational isms and he seems like your regular, laid back G.

He’s all growed up and got it all sewed up.

Did you enjoy this article? Have more info about what’s up with Jeru? Let us know in the comments