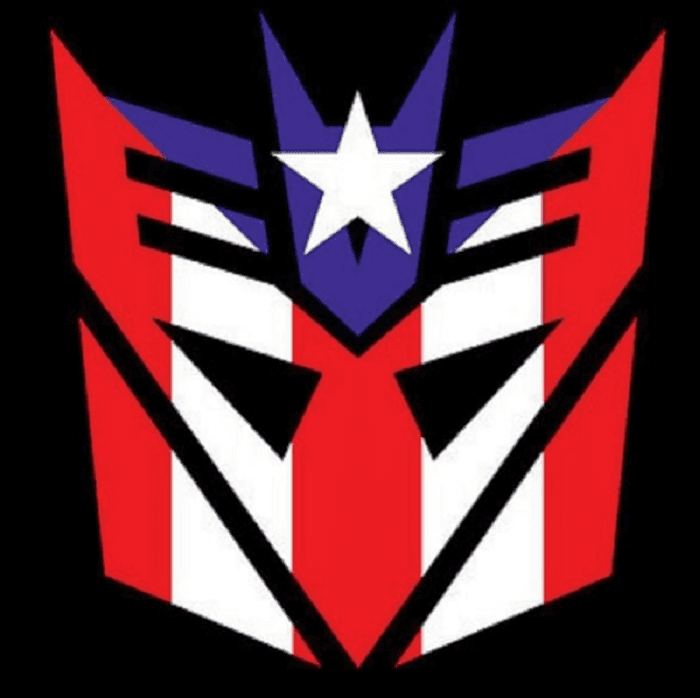 Tonight, I sat down and talked to Indyo Chromatic. His original artist profile was published in March. Since then, he and I have kept in touch and we talk quite often. This cat is fucking special. And I want to show you guys just how amazing he really is – not just his music, his soul and his mind.

The interview went great! We met on Zoom and we quickly went over what we were going to talk about. I hit record and hey! It went perfectly! Not a single fuck up. The perfect interview. Then, I hit stop. And the REAL conversation began. As I sat and listened to this man, I was in awe.

I listened. A lot. Then, i realized that was the interview. That was the shit that people wanted to hear! So, I hit record again. And, I let him speak. I put in my two cents here and there, but it’s not about me. It’s about him and what he has been through and what he believes. What better way to connect to someone’s music than to hear a candid side of them. A side of them where they think that no one is listening.

He talked about positive thinking and manifestation, dreams and life being controlled by us like we control our dreams and the necessity of suffering in your life to prepare you for success.

After a while, I stopped recording and let him know that I had been recording. He agreed to let me use that in the interview and I included it in the end of the interview as bonus content. So, make sure that you keep listening after we initially wrap up. We also check out his FIRE new track “La Grasa” in tonight’s episode of Crystallized Beats podcast. Check that out HERE.

I love, LOVE Spanish Hip Hop. There’s something about it that touches me. I grew up in Boston, MA and hung around the Spanish chicks my age and it was what we listened to all the time.

Indyo’s music is FIRE! The instrumentals are right on and his flow is deliberate and strong, but fast as fuck. He raps in English and Spanish which is great, I love that.

His song “Sin Medio” starts off with a Bachata like feel with the instrumentals and then BAM – hard beats come in and BASS! But the Bachata piece stays playing softly in the background. It’s very Spanish gangster. Then, the Rump Pum Pa Pums come and I’m like YUPPP! Pumps you right up. Still with the deliberate delivery, packing a punch behind every word.

Then, there’s “Bring it on” – featured in this episode of Crystallized Beats Podcast. It is fucking great. The bass is where it’s at. It’s not blow your car apart bass, it is just the right amount to get your heart racing without the top of your head popping off.

He performs at the usual spots, clubs, festivals… but he also performs at sweet sixteens and I’m assuming Quincineras. I can picture the teenage girls fawning over him. I mean… look at him…

He’s headed to the top. The top of the Billboard’s and the World. The doors are opening for him. Let’s give them a violent shove!
Check him out on INSTAGRAM – FACEBOOK and remember to like and follow.