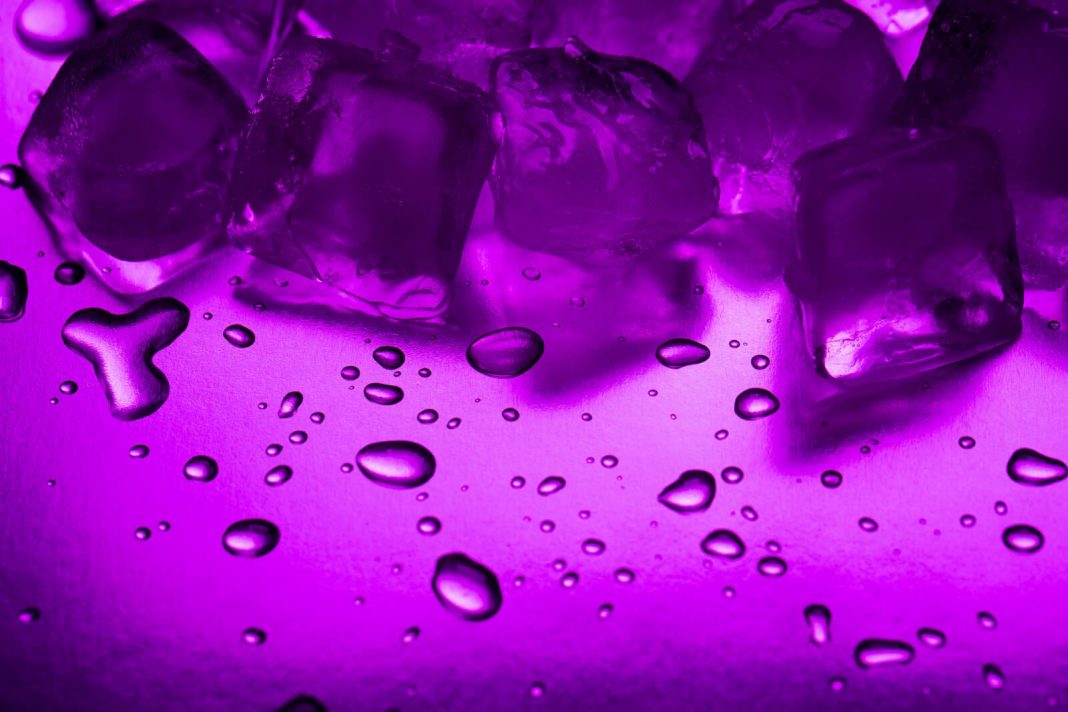 Is Codeine the silent killer?

Tonight’s burning question that must be on my mind since I’ve been listening to Juice. (Jarad Higgins aka Juice WRLD, 98-2019) Is Codeine the new, great talent killer?

It’s no secret, music and drugs often times go hand in hand. Seemingly, the new big thing is Codeine and it has been for quite some time. (Vulture) The “purple” is a liquid pain killer often given out after a visit to the dentist. But it’s so much more than that, especially in Hip hop.

Every generation has had their drug and along with this pairing comes the inevitable tragedies. The over doses and suicides associated with drug abuse and dependency.

In the 90’s it was Heroin and we lost so many amazingly, talented people. It seems that there is also a direct correlation to the drug abuse and the level of talent, in my opinion. Maybe the drug abuse and excessive partying is a coping mechanism for being brilliant. Brilliance comes with a price.

Intelligent individuals are often more prone to mental illness and drugs are used as a coping mechanism. Self medication is an easy hole to walk into. As a former addict, and a Bipolar Warrior, I can tell you that there is a very fine, transparent line in between partying a bit with your friends and walking off a cliff that everyone else saw and landing with a raging drug problem.

The “purple drink’ is essentially suicide in a glass. Codeine is a narcotic, pain killing medication and is definitely not supposed to be mixed with Alcohol. (Alcohol rehab guide) Alcohol is a depressant. Mixing alcohol and Codeine is going to dangerously slow down your heart. Not to mention, the Codeine can be over dosed on so easily when you’re mixing the two.

The other side of the coin is the suicide rate associated with drug dependency. You can scroll through many Hip hop artists’ Twitter feed and see their occasional decree of drug independence. A sad tweet, often times including a loved one, where the artist claims that they are all done with drugs.

If only it were that simple. Unfortunately, a very large percentage of people are not able to get clean on their own, and people just don’t ask for help. I can’t imagine the added pressure of having the means and the access to all the drugs that you could want.

Being surrounded by people that look to you to get their drugs and expect you to party like everyone else… what do you do? I would imagine that it’s nearly impossible to get the help that you need when so many people profit from your dependency. You have to take care of YOURSELF and do what is best for YOU.

If you are suffering from drug dependency, please seek professional help. As someone that has done it, I know how fucking hard it is to get clean. And I know that it’s nearly impossible to get clean on your own.

If you’re suffering or you’re sadly, watching someone suffer from drug dependency, get help.
Go to the SAMHSA website, there is so much information there about getting the help that you need and getting clean doesn’t always mean starting over. Just starting a new. Fresh.
Help is there, you just need to ask. Just tell someone.

Previous articleA Tribute to the Legendary Producer, J Dilla | Check out these amazing beat tapes
Next articleLife on Adderall | What happens when you run out early?