Check out what’s up with Doug E. Fresh now 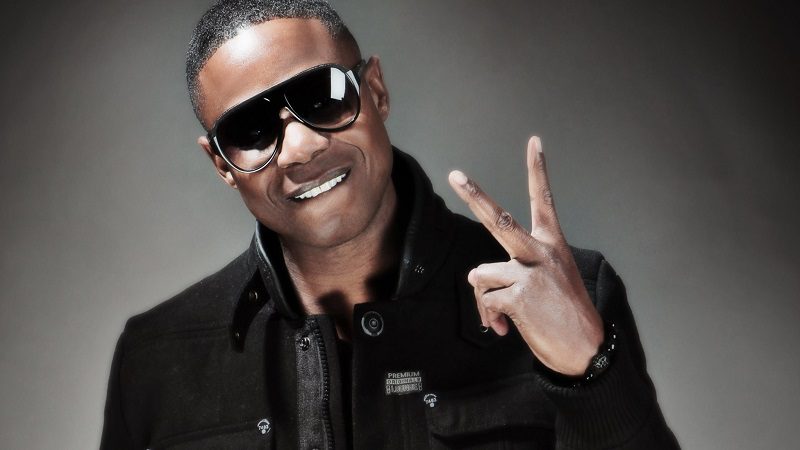 Tonight let’s take a moment to check in on Doug E. Fresh

Doug E. Fresh, AKA the Human Beat Box and Slick Rick performed one of my all time favorite Hip hop songs. Listen close so you all don’t miss….

Who doesn’t love “Ladi dadi” by Doug E. Fresh and Slick Rick? It’s an ICONIC song with some of the most recognizable lyrics in Hip hop.

Doug E. Fresh is a rapper, producer and beatboxer. He is an insanely talented Hip hop artists and he formed the notorious rap group the Get Fresh Crew with DJ Chill and Barry B. Soon adding Slick Rick the Ruler to their crew, they group went on to record “Ladi dadi”, which is one of the most sampled songs in Hip hop history.

I love Doug E. Fresh and Slick Rick. Along with Rahzel and EPMD, they are my favorite Hip hop artists. They have a style that is unmatched. These two crews created everlasting classics that we all love and adore.

“The Show” has an insane vibe. Everything that Doug E. Fresh has touched has turned to gold. The sound and style that he crafted is like no other. “The Show” features Doug’s fresh beatboxing and flow. The beat is so danceable that I bet you still can’t listen to it without at least busting a move in your seat!

Now that right there, let me tell you something… that right there is a dope video. Doug’s beatbox styles are nice. And as you can see in the video, they’ve only gotten better.

So what’s up with Doug E. Fresh now?

The World’s Greatest Entertainer is still at it. He is touring the North East this Summer. You can see his tour dates here. Unfortunately, nothing in the Boston area, so if you’re like me you’re out of luck.

He’s also a motivational speaker which is so amazing. He has a show on Instagram live called #6minuteworkout. It’s a motivational show with a great vibe and some true wisdom. And Doug is still cute as ever!

Did you enjoy this article? Do you have anything to add? Let us know in the comments.

And check out this Interview with GrandMaster Caz on Nevernaire Hip hop Blog.