What’s up now with Slick Rick the Ruler? 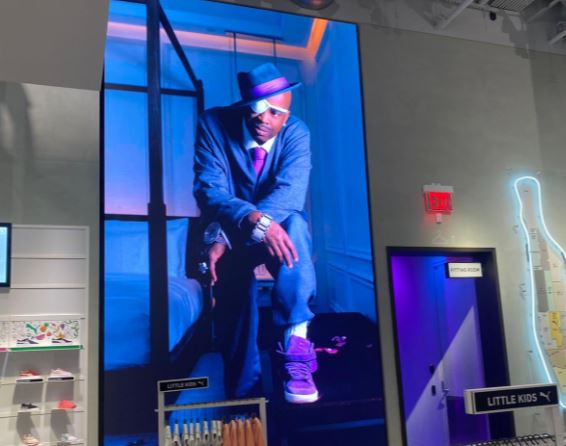 The Golden Era of Nevernaire begins

The name Slick Rick has become synonymous with the Hip hop Golden Era. The man is a Legend and you will be hard pressed to find a Hip hop fan that doesn’t know the Ruler’s work.

I am a huge fan and I’ve realized, I didn’t know what he was up to lately until I started writing this article.

I’m sure if you think about it…. it has been quite a while since you heard mention of Slick Rick.

So, what’s up with the trail blazing Hip hop ICON now?

Where is Slick Rick?

Aside from holding the title of “the most sampled artist in Hip hop history”, Rick has become quite the Philanthropist!

He has spent years working with the homeless in both New York and Florida (and Florida surely needs all the help it can get in that category).

He participated in Will.I.Am’s TRANS4M concert, to benefit the “I.Am.Angel Foundation”  – the foundation’s mission statement reads “Transforming lives through education inspiration and opportunity”

Rick has earned a star on the Bronx wall of fame. He has also had a street in the Bronx named after him.

The Smithsonian National Museum of African American History and Culture created an exhibit about him – which is super rad by the way. CHECK IT OUT HERE

So, what’s really up with Slick Rick?

Now, this is all stuff you can find on his website. I had to dig a little deeper to find out what’s going on in the Ruler’s life these days.

This happened… First Kool Keith, then Slick Rick AND KRS-One and I missed both shows because I’m in Florida…

He has just launched his clothing line “The Crown Collection” a collaboration with Canadian based clothing company urbancoolab.

The Ruler is back

Does that get you excited? It gets me super hype!

And the album you ask?

I have read many quotes from people close to Rick saying that there will be a new album dropping in 2021.

I found this gem! However, I can’t seem to find anything definitive about a new album. There are many collabs out there though. Recent collabs that are all incredible. Check out his YouTube for more.

Sign up for the newsletter to be first to know what’s up with your favorite Hip hop Icons!