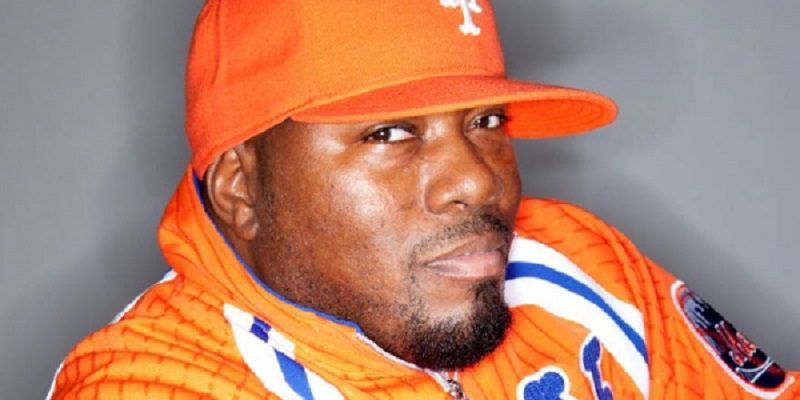 Hey guys what’s up? Today’s featured guest needs no introduction. The man is a Legend among mere men in Hip hop lore. He is a Rap Icon. He is a beatbox MASTER and he is one Hell of a stand up guy! My featured artist for today is Rahzel the Legend!

Funny story… about two months ago, I was jamming out in the pool to a mix of Rahzel’s beatboxing stuff. If you know me, you know that Rahzel happens to be one of my all time favorite Hip hop artists – and I’m not just saying that shit because this article is about him… this article is being written BECAUSE Rahzel happens to be one of my favorite Hip hop artists.

So, I’m in the pool, it’s about 9am and I’m high as a kite. Got the bong out and I’m dancing around like an idiot like I usually do. I decide to share some Rahzel delight with the rest of the class, and I make a video and post it on Instagram.

Now, I never tag celebrities in my posts. I don’t know why, I just don’t. However, this day I decided to tag Rahzel in my post. First, he liked my post and naturally, I freaked out a bit. Then, he COMMENTED on my post and I nearly died. When I recovered, I shared the news with my friend Epidemic Beats. He told me I should message him. So, I did. Then, nothing. I figured hey, Rahzel is a busy dude. And that was the end of it. Until… he answered me!

Long story long, my bad… we have chatted a few times since and he has allowed me to ask him a few questions for this article. Heeeeeeeere we go

I decided to keep this short, sweet and to the point. I asked Rahzel three questions. The answers are nothing short of magical:

JEM: “You recently collaborated with Bjork. Do you plan on making an album of vocal instrumentation in the future?”

RAHZEL: “To encounter the brilliance of Bjork’s vocal abilities will challenge you beyond measure and collaborating with Bjork on “Medulla” only confirmed my ambitions for the world to experience an Instrumental Album that I’ve been secretly recording and is projected to be released 2021 – 2022
Chamber Mob Music. . . .coming in the near future.

Since my debut released “MTM 2000″ had teasers of “Rahstrumentals” and I’ve been collaborating with so many great musicians over the years that my current ambitions will be timeless.”

JEM: “What is it like knowing that when most people think of beat boxing, they think “Rahzel”? How have you stayed so humble and down to Earth?”

RAHZEL: “Just knowing the impact that “MTM 2000” has had globally still has me in awe, because initially being introduced to the culture I just wanted to have a voice, have fun and express myself through music.
With hip hop being that vehicle it has allowed me to experience so many different genres of music and cultures from around the world. Places I once read about or seen on a postcard.
I feel like an Ambassador for the culture and I wear that badge proudly.
Connecting with people has a humbling affect on you especially when a God given talent reveals to be so much bigger than what your imagination can fathom and understanding that everyone has a life’s journey and your gift has been a highlight in that journey. That’s mind blowing.”

So, there you have it folks. This dude is a genuine, down to Earth, bad ass mother fucker.

CHECK OUT THIS INTERVIEW WITH KOOL KEITH!

CHECK HIM OUT ON INSTAGRAM AND MAKE SURE THAT YOU FOLLOW HIM. YOU WANT TO KNOW WHEN “CHAMBER MOB MUSIC” COMES OUT!

Previous articleWhat’s the Onyx up to now?
Next articleCheck out this 80’s Hip hop mix