Austin Poe is a little twisted but still gifted 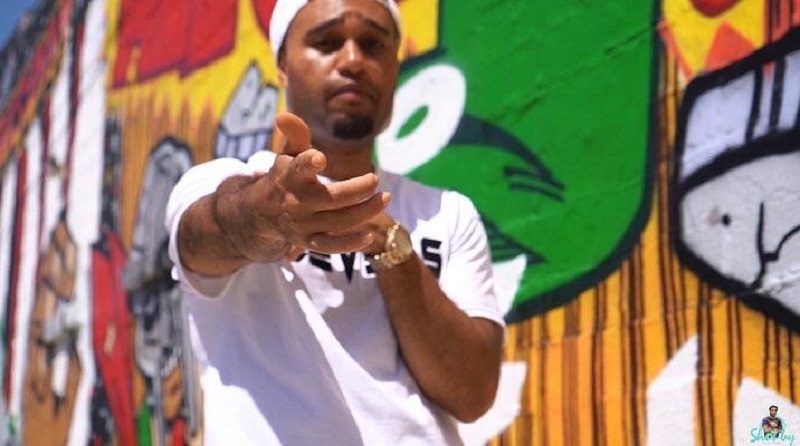 Austin Poe began making music when a friend had him hop on a track at the studio and he fell in love with the process and rapping. He’s come a long way since that day. He now has over 10,000 followers on his Instagram and his Spotify and the talent to match.

Austin is interested in the idea of collaborating with other Chicago artists. So, hit him up if you’re in the area. Right now he’s in Houston, but he says who knows where he will end up next. So keep an eye out for him to come to your town.

First is his latest track, “Levels”. Right out of the gate, I love the beat. It compliments his flow, which has the modern rap sound without the mumbles.

Next track “Uno” is my personal favorite. The piano instrumental reminds me of a Mafia movie and that compared with the lyrics paints a cinematic picture. Again, he has a modern sound. But this track has a different vibe than what modern rappers are doing these days. The beat and instrumental choice are unique.

Finally, I wanted to share the video for “Levels.” It was just released and it’s very professional and has a lot of cool graffiti and imagery.

Where is Austin Poe headed?

He has already made some serious moves toward a good rap career. He has built up a respectable following for a fairly new artist and he has his own clothing label “Zoony Designs.” I’m interested to see where this leads. Stay tuned for updates.

Check out this interview with GrandMaster Caz

Did you enjoy this article? Let us know in the comments.