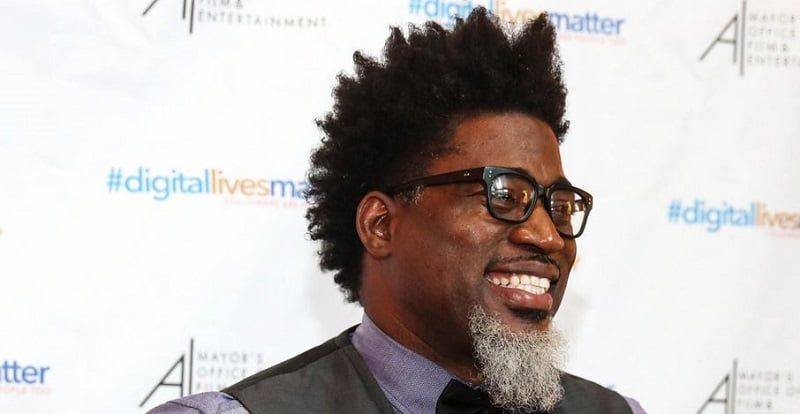 Checking in on David Banner

David Banner is a Mississippi-born rapper, record producer, actor, and activist. Best known for songs such as “Like A Pimp” and “Cadillacs On 22’s,” the multi-faceted musician has evolved into a place to make an impact through much more than rhyme.

Banner’s music career began when he became a part of a rap duo called Crooked Lettaz. In   2000, Banner went solo and released his first album, Them Firewater Boyz, Vol. 1. However, it was in 2003 when Banner began to solidify his place in hip-hop with his albums, MTA2: Baptized in Dirty Water and Mississippi: The Album, which went gold. “Like A Pimp” and “Cadillacs On 22’s” were both featured on the Mississippi album, making it destined to be a great album.

Fun Fact: David Banner’s stage name actually comes from Dr. David Banner, better known as The Incredible Hulk! Check out this video where he explains why he resonated with this character!

“Get Like Me” is one of my favorite tracks from David Banner, who actually produced the song himself. This track, in my opinion, is one of those songs that is always gonna get people hyped and dancing at a party. The other thing I love about it is Banner’s style. No matter what he does or where he goes, he never forgets where he’s from and always represents for the South. His style is oozing with that classic southern flavor, and he made his music his own. As a fellow Mississippian, I can’t help but be proud. He makes us look good, plain and simple.

As you can see, David Banner’s music has taken a slight turn, but in an even better direction. He still has his classic, southern flow with lyrics that have only gotten better with time. His lyrics are powerful, motivational, and emotional – you can’t help but be drawn into what he’s saying.

Where is David Banner now?

David Banner is still creating music, but he has expanded his resume since his early days in hip-hop.

He’s become an actor, having starred in television series such as Empire and Saints and Sinners and films like Lee Daniel’s The Butler and Ride Along. He’s also starred in several music videos, like India Aires’ Steady Love, where they had fans buzzing about their amazing on-screen chemistry.

In addition to his acting, Banner has dived deep into activism and philanthropy, dedicating much of his work to helping empower and educate the Black community. He has a full-service music and production agency called A Banner Vision, a foundation called Heal the Hood, Inc., and a clothing line called The David Banner Brand. He’s also the host of The David Banner Podcast and travels the country as a keynote speaker and lecturer. He’s a busy man!

Article written by the latest edition to the Nevernaire Hip hop Blog family, Jessica! Let her know what you think in the comments!

WONDERING WHAT’S UP WITH EPMD? FIND OUT HERE