Durdy Sope is Putting Some Dirt on the Beat now 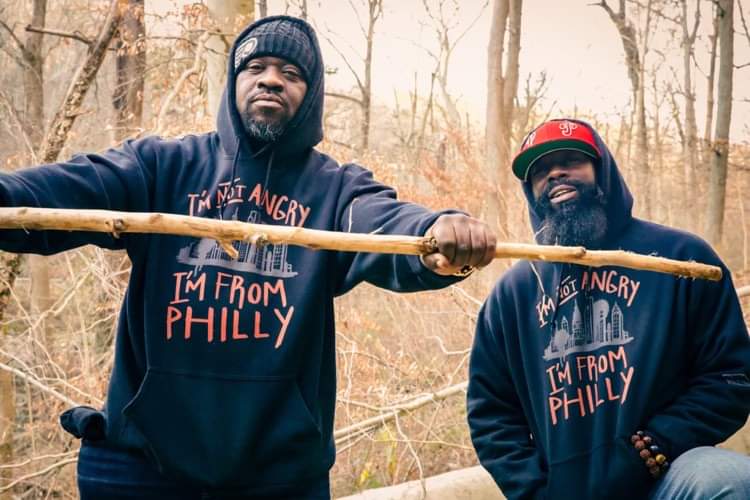 Philadelphia born rapper Daz Jones got his start mad young. He was making waves on the Philly freestyle scene when he was eleven years old. From there, he began to hone his craft.

At fifteen, Daz started to get into producing tracks and you can see from his ill beats that he’s been at this game hard for a long time.

In 2004, he produced for A Touch of Jazz Studios and Dj’d for Dj Jazzy Jeff with under study Big Will aka Basix Black. Then, in 2007 he formed his own independent label & entertainment brand called Manhole Entertainment. He then went to Long Island, NY and produced for EPMD hit squad recording artist Rkitech.

In 2009, Daz Jones and Rap partner Blax Omega formed the Super Group Durdy Sope and that’s when the real shit started to happen.

Now, these samples?! Get right out of here! This track is dope af! The beat is beyond danceable. Makes you move right in your seat and will be bumping in my car for weeks. This track literally gives me hope that Hip hop is here to stay, despite what people might say or the quality of music that is being accepted by the mainstream right now. Durdy Sope are killing it.

I’m loving the bars and again there is this KILLER beat. It’s like I’m back in my room at 16 smoking a jay and listening to Wutang and EPMD while I write teenage angst filled poetry. But somehow my mix CD got warped and the beats and bars all got mixed into one amazing mega rap track.

These guys are definitely headed in the right direction. If I had my way they would be household names. They are dropping a new album in July called “Man Made Sope”. Follow them on SPOTIFY and INSTAGRAM so you’re ready when it comes out. And check out their clothing line the Durdy Sope Clothing Line Company HERE.

Check out JK1 the Supernova here on Nevernaire Blog