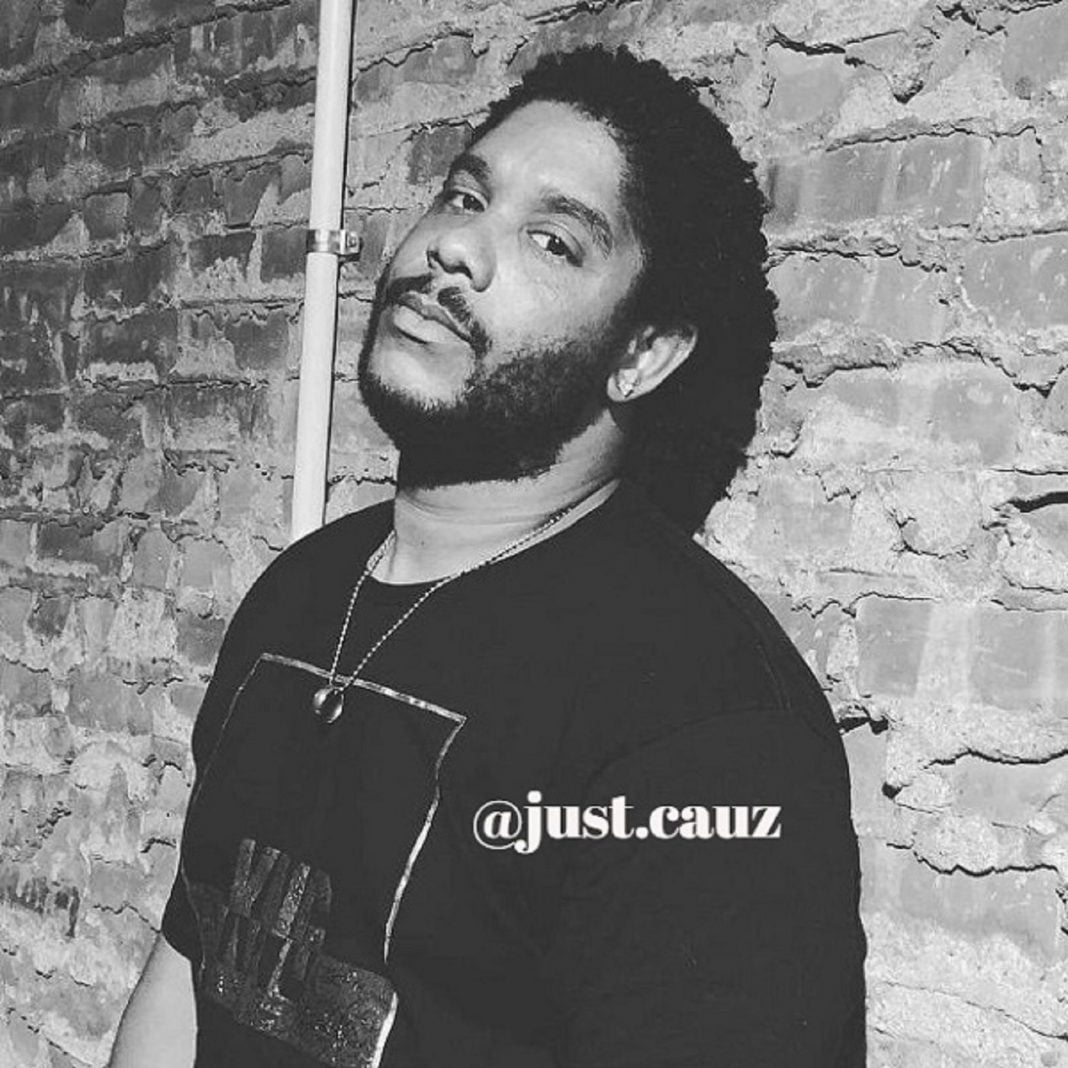 Hey guys what’s up? Tonight’s featured guest is Just Cauz – an MC out of Vermont. Known to be savage like Randy, this MC is someone to look out for in the near future!

Just Cauz is a big techie – into futuristic tech like quantum computers. He says that it’s just fascinating watching technology progress and how humanity interacts with the new tech around them.

Definitely always nice to talk to someone that is aware and pays attention to human interaction and what is going on in the world around them. He has also said he might be putting out a podcast in the future.

Really feeling the intro to this song. So reminiscent of the good shit from back in the day. Just Cauz has a tendency to lean toward the old school feeling.

Again, another cozy and familiar feeling sound. Makes you feel like you’re riding around in the car smoking a joint with your friends back in the late 90’s.

You can find his website HERE. It’s a work in progress but check it out.

Just Cauz is a part of the group The Horsemen. Their new album will be dropping on January, 21 2021. Be sure to follow him on Instagram so that you don’t miss that!

Just Cauz is a name that you want to familiarize yourself with. This guy has something. His music makes you have this reminiscent feeling that makes him seem so familiar. Like someone you’ve known for a long time. And if he has his way, you WILL know him for a long time!

So check him out on Instagram and Spotify. Be sure to like and follow and look out because something big is going to happen with this one!

CHECK OUT HIS INTERVIEW ON CRYSTALLIZED BEATS PODCAST BELOW!

Previous articleOmega Jade – The Power of the Mantra
Next articleJay Moon – Who do you call?