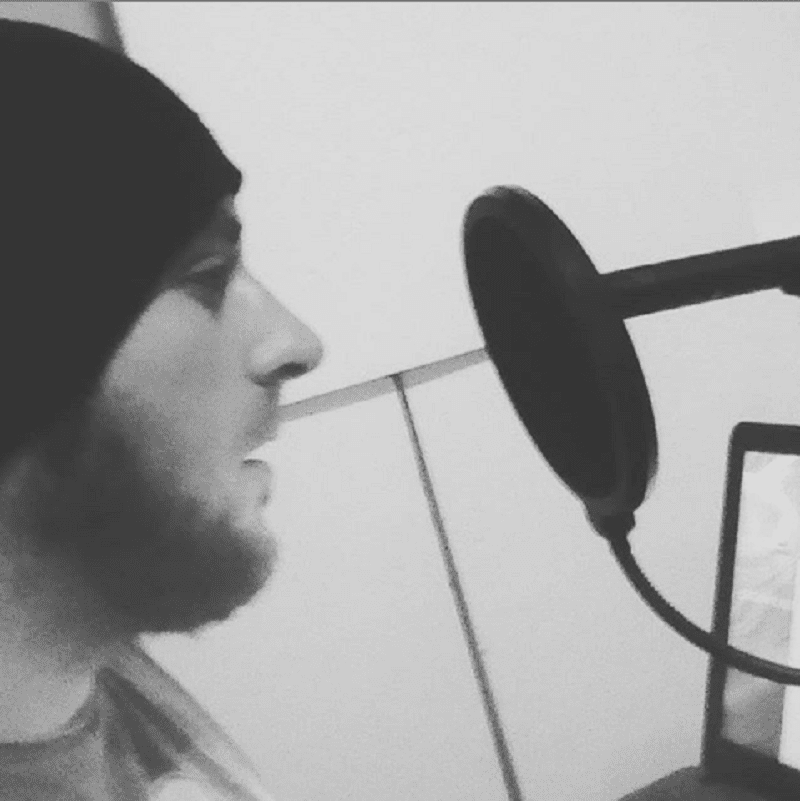 Hey guys what’s up? Tonight’s featured artist is J. Estilo from La line de la Concepción, located in the province of Cádiz in Spain. This kid’s music is straight FIRE! I think you’re going to enjoy this profile!

J. started listening to rap when he was twelve and started rapping when he was fifteen. His older brother got him into Hip hop and right now, he is part of a small group of rappers from his area that includes @nolodoblel, @flakko_bk and @ilyas_savage. << Check those guys out too, they’re pretty nasty.

The first American rap song that he remembers hearing was “Gangsta’s Paradise” by Coolio and he is fond of Biggie, Pac and Eminem which is a trend in International artists. J. Estilo

J.’s music has a decent amount of plays on YouTube. And rightfully so! His song “Persiguiendo Mi Sueno” (“Chasing my dream”) is hot! It’s like a song that would be on your “getting down” play list. (don’t act like you’ve never had one). The chorus is slow, melodic and beautiful. But, there are fire rap parts with his signature sound. I don’t know if you picked up on it, but already, if someone played his music for me without telling me, I would know it’s him. Because, he has a slight lisp and he has a certain way of catching his breath, kind of like Method Man has his but they sound completely different. It could very well just be that I’m a strange chick that picks up on these things. I don’t know…

Tonight, we will be listening to “Como forma de expresion” (A form of expression) on Crystallized Beats podcast. Check it out HERE!

This kid has some serious success in front of him! He transformed a truck into a mobile studio and he is going to start touring in it! Come on! Where have you heard that before? Nowhere! That’s dedication and insane creativity that is going to take him very far!

BY THE WAY LADIES…. HE’S MAD CUTE!
(BUT HE HAS A THING FOR CREEPY CRAWLY THINGS LIKE SNAKES AND SPIDERS… JUST SAYING)