Jay Against Humanity is back with a new message 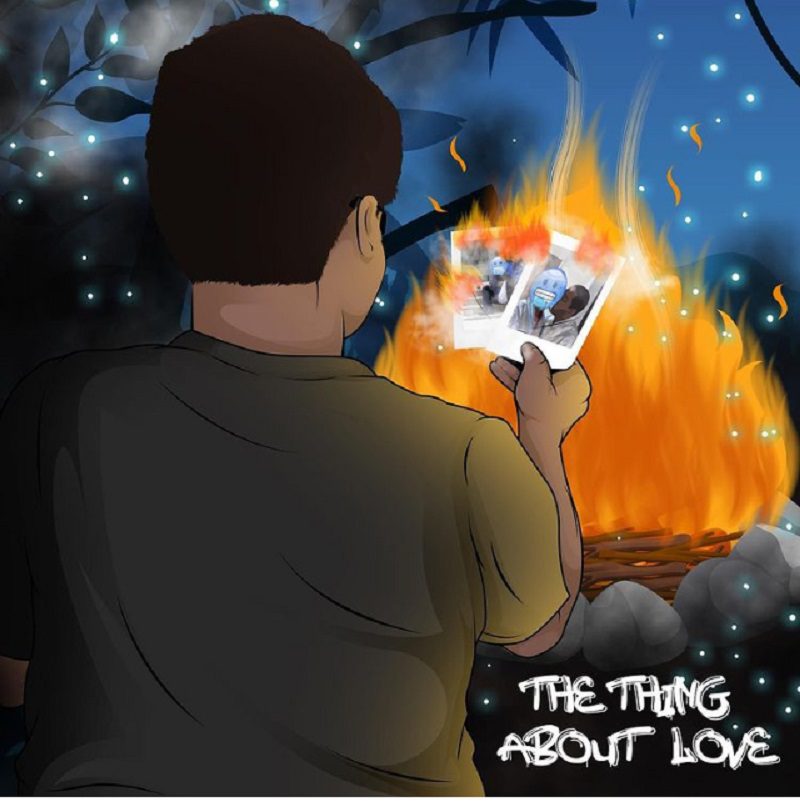 Catching up with Jay Against Humanity

Hey guys what’s up? Tonight’s featured artist is Jay Against Humanity. I featured Jay back in March and introduced you guys to “Twerk for me” which is a track I’m still listening to a lot.

Jay has been through a lot in the last few months. We had a chat in a new interview for Crystallized Beats (listen below) and he filled me in on some things. He’s been going through it because of some relationship stuff (haven’t we ALL been there?) and luckily for us, he decided to write music while he was in the middle of it all.

That brings us to the latest track that he released “When it rains” which is off of his upcoming album “The thing about love”. This track was written during that difficult phase in his life and it is somewhat gut wrenching. But, it’s really great.

I love this new track. It’s so raw and honest. The openness is refreshing. He went through some shit. We all do. But, he’s not shying away from it. He is using that pain to help other people. This is the kind of music that heals hearts. It is so relatable and the beat is great!

I absolutely love when people use their talents and opportunities wisely. Knowing that he has a fan base and using his influence to educate people about Mental health issues is amazing. And the factt hat he is not afraid of possibly losing fans for being real is even better!