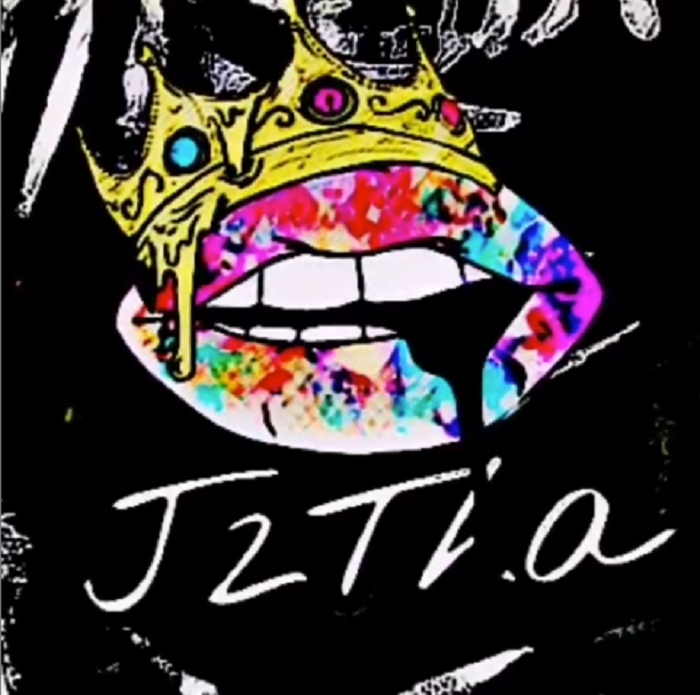 Tonight’s International feature is a self proclaimed jokester with a track to prove it. His name is J2tha as in J2thaaaaa. Don’t let his follower count scare you off. It’s a new Insta and you know as well as I do… you have to start somewhere.

J is another rapper that raps in English and Spanish. I love that. I’m going to find an extra hour a day to learn to properly speak Spanish. I swear.

He lives in England, but he grew up in the Canary Islands, in Spain. Which explains the multi-lingual thing. Although, really, we should all be multi-lingual. In a perfect world blah blah.

J2tha got his start at the age of thirteen. It seems that rap is something you learn you’re going to do at an early age. Which is dope. Especially when people see it through. That whole not letting your childhood dreams die thing and all.

He’s into American rap – Eminem, Lil Dicky and the like, but he also listens to UK rappers such as Dappy and Lady Leshurr, and he would like to collab with one of them someday.
Random fact: His favorite singer is Freddie Mercury! <3

J only has a couple of tracks out right now. He is being picky about what he will release before he releases his EP. “Ergh” is hilarious but it’s not just funny, his flow is abrupt and chaotic. His music choice is so, SO gay man… CIRCA 2000… as in Fanny Pack… as in amazing!

Tonight we will be listening to “Ergh” on Crystallized Beats Podcast. Don’t miss it, this song is fucking great!

Then, there’s Bella Bella. Which is a mixture of Spanish and English lyrics and the music again… an interesting choice. It’s not Hip hop, it’s like a rap track over a chanting Monk track with a Reggaeton track over it. Does that make sense? No?… Well shit! YOU describe it!

It doesn’t matter how you hear it, or what it sounds like to you. It matters that you like it. And how could you not? The lyrics are naughty and the chorus is quite catchy! I know I like it!

Me: “Where are you headed?”
J: “Up! I’ve hit rock bottom, only way is up from there! I’ve achieved so much since not just as a artist but as a person I’ve learnt a lot and I’ve grown from it, my future holds big things, dedication, a lot of music, and a lot of hard work!”

Big plans ahead and a lot of work to get there. First, he needs to drop this EP he is holding on to! So, follow him on Instagram and make sure you’re lined up and ready when it finally comes out!