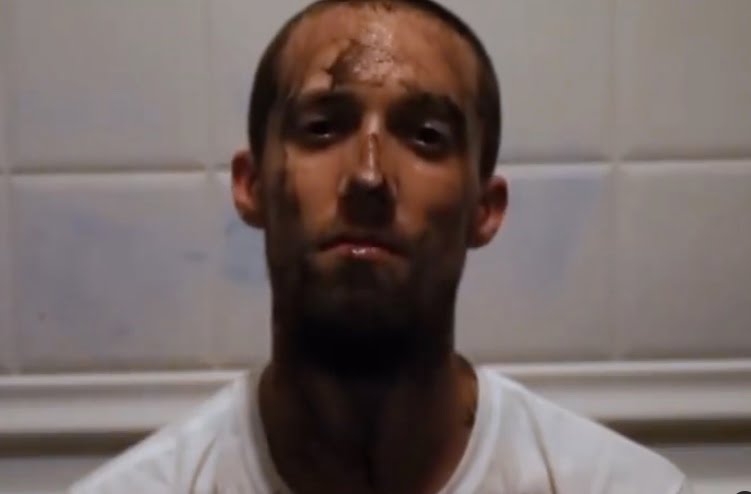 What’s up guys? Today’s featured artist is Illitant out of Pittsfield, NH. I was introduced to Illitant by Hyperion, an artist I featured last week. Hyperion is a sixteen year old prodigy and Illitant has been mentoring him.

Illitant is pretty dope. He started making music when he was fourteen. He recorded a beat from 94.5 FM onto a cassette…not dating ourselves here right? And he has been making music ever since.

He is a Producer and a Rapper. He wants to make music his money and get out of the 9-5 grind and wants to collaborate with Krizz Kaliko or Chris Webby.

When asked what he has going on right now, he responded…

“We are currently putting a treatment together for the “SMOKE” music video as well as a video treatment for “40 grams” and “Cake up”. I am working on finding a new source for merchandise. Basically i am rebranding everything to be more appealing to the new generation. The industry is constantly changing and as artists we have to adapt with it or we become irrelevant.”

If you’re a fan of the blog, you’ve read about my Adderall life. Had to include this video.

The title track off of his upcoming album is FIRE. Illitant’s flow is perfectly suited for this dope beat. This track reminds me of an old school Bone Thugs joint. I love the hook. This is a catchy ass song and it bumps in the car! What do you think? Let us know in the comments.

Illitant wants to be a house hold name. He wants to make music his main focus and source of income. If “Smoke” is any indication of what his new album sounds like, he might have a chance.

It all depends on who sees this and who hears his album.

“My plan is to be consistent in my releases in order to rebuild my fan base.
I would like to become a household name at some point. So thats the direction i plan to go. Make music thats relatable to those around me and those who have never heard of me. By doing that i should be able to reach enough people to start building something solid to live off of.”

Previous articleHip Hop Legends | Where has Gang Starr been?
Next articleWhat has Coke La Rock been up to?