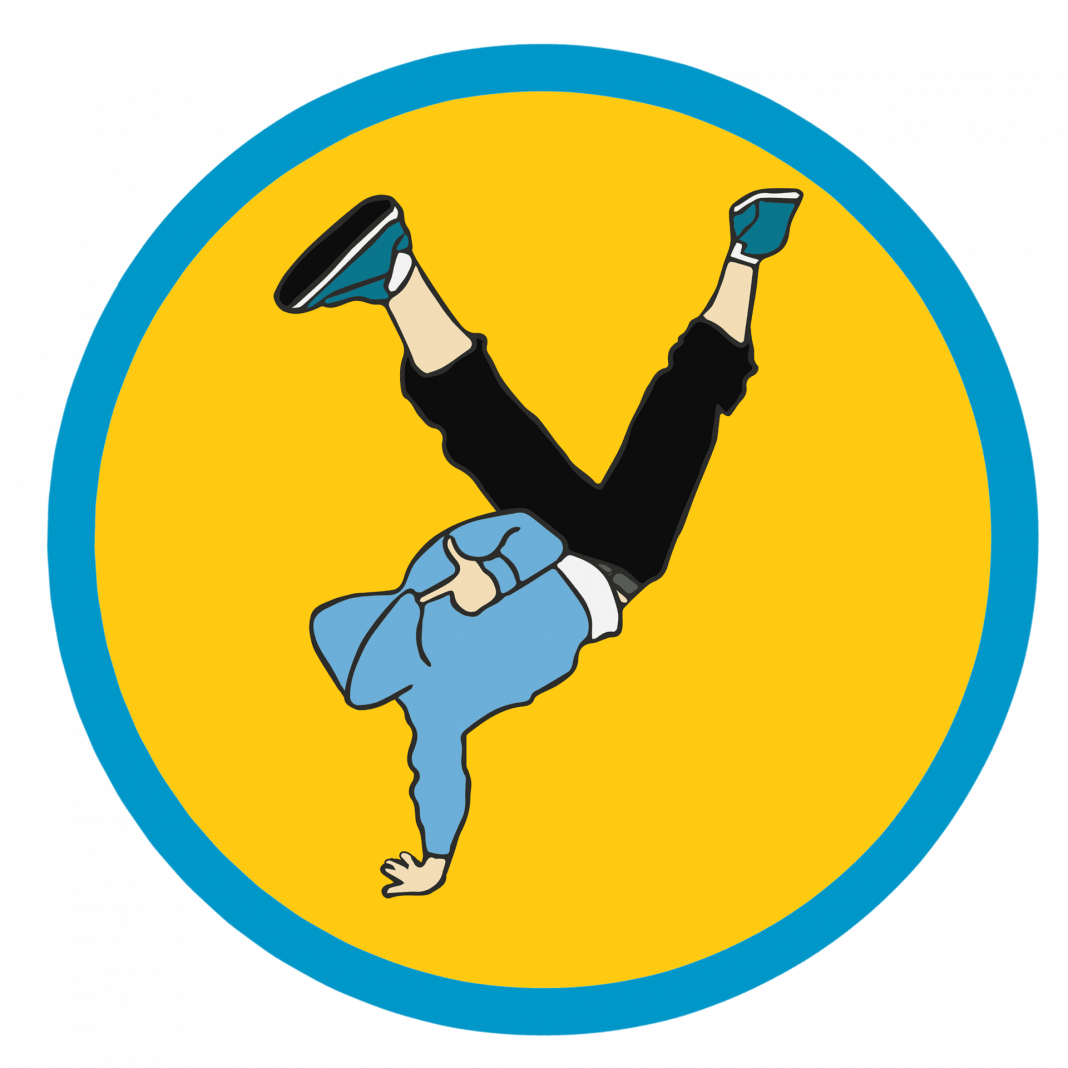 History of Hop-Hop Culture Created by African Americans, Latino Americans, and Carribean Americans, hip-hop (both as a musical genre and as a culture) was born in the block parties of the Bronx in the 1970s. Hip-hop culture popularized and represents 4 main art forms (referred to as pillars) including rapping, DJing, graffiti, and break dancing. The musical genre can be broken into 3 phases: old school, new school, and 21st century. Here at We Are: The Guard, we want to bring you the best new indie hip-hop artists, who combine the historic elements of the genre with new innovations.

Old School hip-hop refers to hip-hop music created between 1970 and the mid 80s. Throughout this period, the genre began to reach commercial success. Thanks to a few key players, some of the defining hip-hop elements were born during the old school period.

DJ Kool Herc is known as one of the originators of breakbeat DJing, rapping, and breakdancing.  With Bronx clubs struggling with gang violence, and other clubs in the city catering to a disco crowd, the teenagers of the Bronx attended parties at DJ Kool Herc and his sister, Cindy’s apartment. Breakbeat samples percussion or instrumental breaks to create new beats. With a two-turntable set up, he was able to play 2 copies of the same record to elongate and manipulate the break. He would speak over the break, instructing dancers who he referred to as break boys and break girls. By doing so, DJ Kool Herc began many of the DJing techniques and hip-hop dance trends that have defined the genre. While he did not see commercial success, artists including GrandMaster Flash took on his techniques.

The mid-1980s marked the beginning of the new school era for hip hop music. Defined by artists like LL Cool J, Run-D.M.C., and the Beastie Boys, hip-hop began to reach new audiences. Rappers like LL Cool J and Public Enemy changed the content of rap lyrics from party songs to exploring themes of romance and political commentary. The Beastie Boys popularized digital sampling, and a new hip-hop movement formed on the west coast with top albums like Straight Outta Compton. Artists including Tupac, Notorious B.I.G., Diddy, and The Wu-Tang Clan helped the genre become the best selling genre in the US.

In the 2000s, hip-hop continued to innovate, with new figures and styles coming to the forefront. Artists like Eminem, Dr. Dre, Nelly, Jay Z, OutKast, and Kanye West rose to popularity during this time. In the early to mid 2000s, hip-hop album sales began to decline. Journalists speculate that this drop in sales, however, was not due to a lack of interest in the genre, but due to illegal downloads and streaming. At this point, society began to question the monetary value of music. As physical CDs were no longer essential, free means of listening became available to consumers. As a result, however, it became easier than ever for musicians to get their music out to the public. Specifically on Soundcloud, rappers surged in popularity, eventually leading to radio play. Some of the biggest artists to come out of Soundcloud include Post Malone, Lil Uzi Vert, Bryson Tiller, and Trippie Redd. In the late 2010s, hip-hop entered a new golden age and surpassed rock as the most popular genre in the US.

CHECK OUT THIS INTERVIEW WITH PRINCE PO ON CRYSTALLIZED BEATS PODCAST