Where is Chubb Rock now? 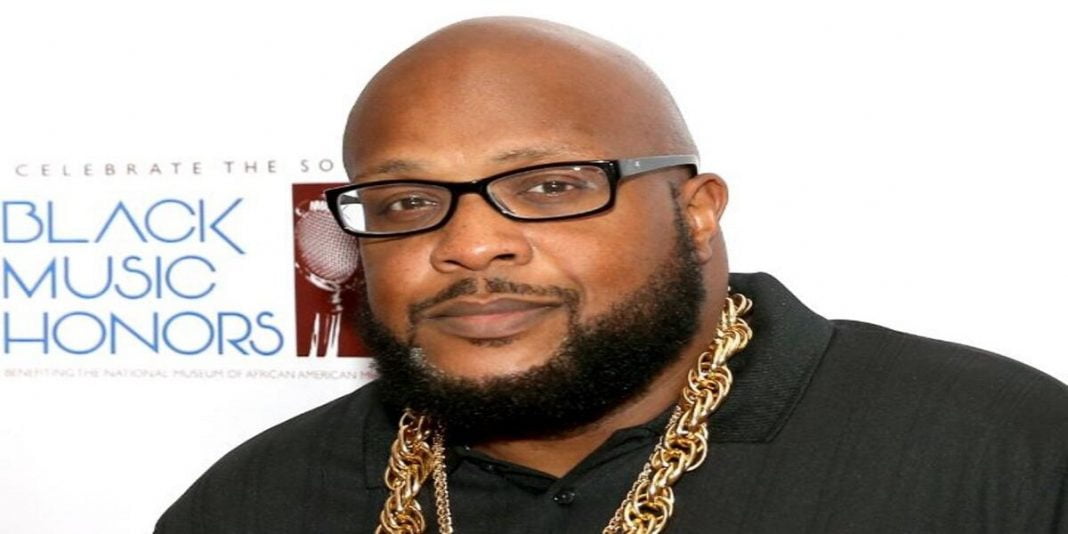 Catch up with Chubb Rock

Chubb Rock is a rapper from Brooklyn, NY. He released several popular albums in the early 90’s and tracks including “Treat em Right” and “Just the Two of Us“. Both tracks reached number 1 on the Billboard Charts in 1990.

Like that video above, Chubb Rock’s music is light and fun. He made party anthems that were about having a good time.

In 1995, he formed the group Crooklyn Dodgers with OC and Jeru the Damaja. They contributed to the soundtrack for the movie Crooklyn. Side note, that was me and my little sister’s favorite movie growing up and even though she’s thirty one now, I still call her Mrs. Cornish Minish.

He released an Ep 2011 and in 2019, he released “Party Planner”. Still the feel good vibes of old, with a soulful twist.

What’s he up to now?

Today, he hosts The Chubb Rock Show. And last night actually, he performed at a tribute show for the fallen rappers of the last couple years.

He is still performing, he’s hosting his show and these days, he is on a diet. He is keeping track of the diet on his INSTAGRAM.

Wondering what’s up with EPMD? FIND OUT HERE.