Get into the groove with Champyon Parks 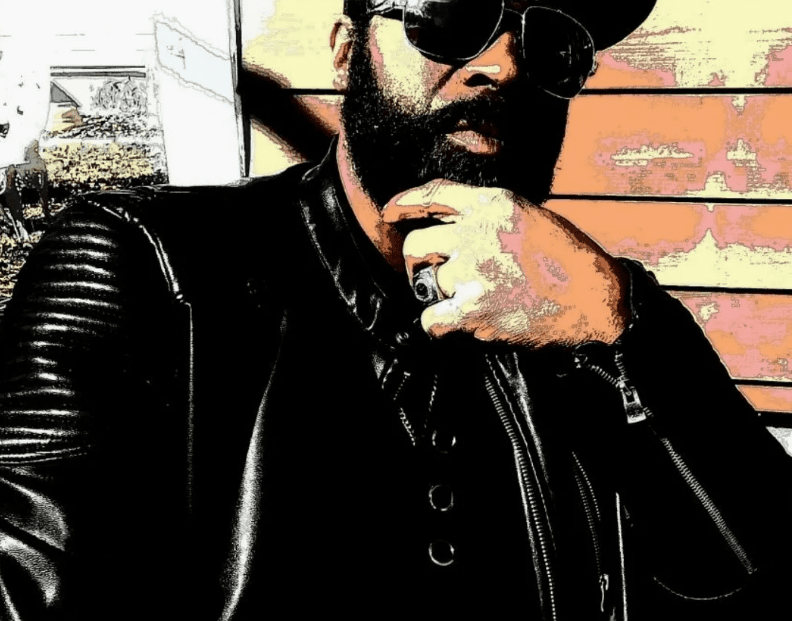 Champyon Parks is the Vice President of 1070 Entertainent. Born and raised in New Jersey, he started making music at a young age – singing in the boys choir, and then learning piano.

He has since mastered the guitar, bass, trumpet and the sax! Being such a talented musician, it is only natural that he looks for talent in others as part of his job at 1070 Entertainment.

He is busy making a new album, which will drop in the next couple of months and he is always looking to discover “the next big thing”.

Champyon is a big fan of Damian Marley and hopes to collab with him one day. In fact, the last album that he listened to was Nas and Damian’s “Distant Relatives”.

His music style is a mix of reggae beats over hip hop beats with just a real funky vibe.

He can be seen performing primarily in New Jersey, New York and Pennsylvania. But, he performs in other East Coast states as well.

Champyon is really a musical jack of all trades. He is a talented lyricist, his delivery is on point and his choice of beats and music are great. As I’ve said, the perfect person to be scouting new talent.