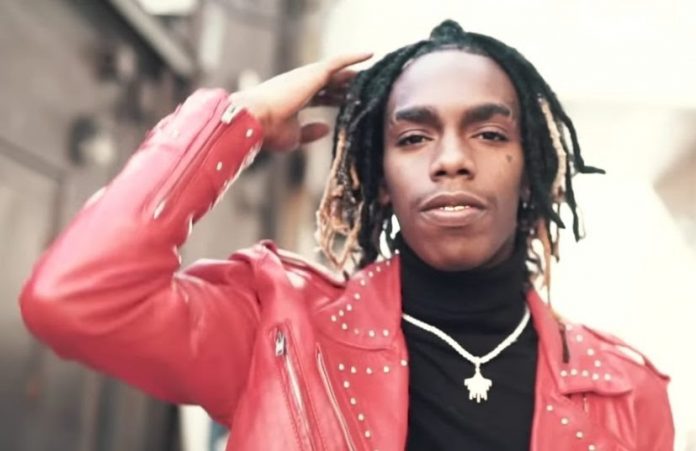 If you’re like me, the song Murder on my mind by YNW Melly caught your attention. For one thing, it’s catchy af, but then you’re like whoa alright. I mean this dude really just put this shit right out there. And you think ya well who doesn’t have murder on their mind occasionally?

Well… YNW Melly has been in a Florida State prison since February for the alleged murder of two of his associates, and the state of Florida is quite certain they can prove beyond doubt that he murdered two men for financial gain.

So, I’m all for freedom of speech. And I love the song, but maybe think a little before you put shit out there? The song in and of itself has nothing to do with anything, of course. It’s just like oh shit well… ok then. I don’t know, maybe it’s just me.

The new album Melly vs Melvin is dropping tomorrow!

I know I’ll be all over this. So, stay tuned for a review coming soon.