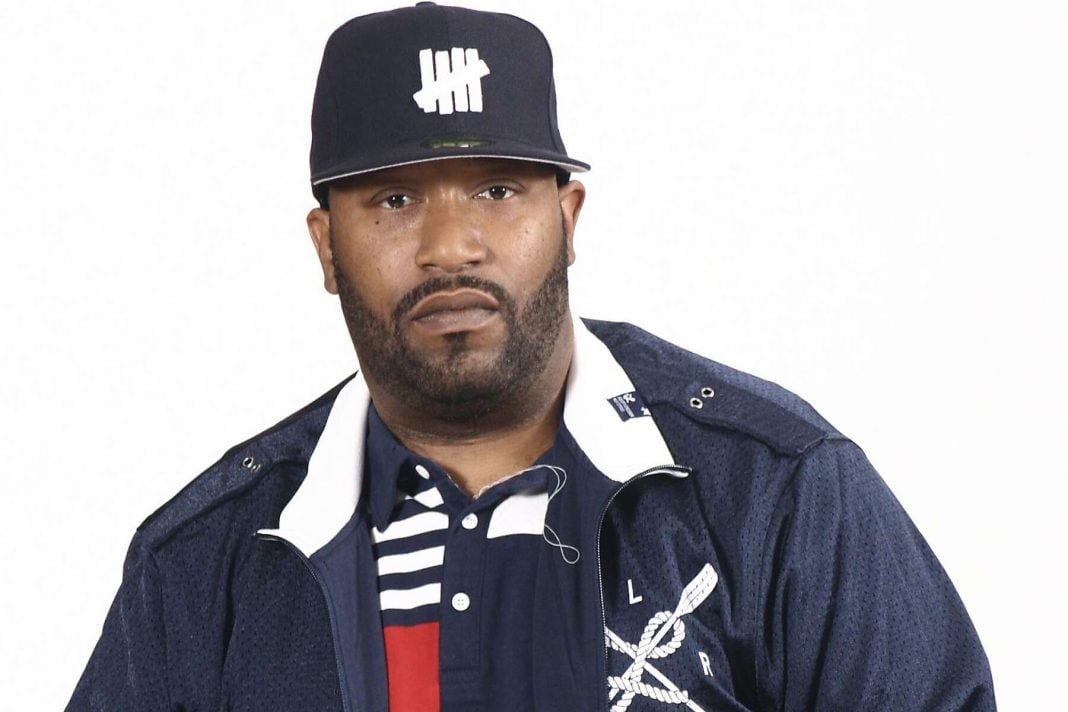 Bernard James Freeman, better known as Bun B, would easily be one of the faces on Texas’ Mount Rushmore of rap if there were one! His classic style and effortless flow, plus his passion for his music, is the reason that fans of all ages keep coming back for more.

As Fate Would Have It

Bun B was born in Houston, Texas and resided in the city until around the age of 5, when his parents got divorced. After the divorce, the future rapper moved with his mother to Port Arthur, Texas. It would be in this town that he would eventually meet a guy by the name of Chad Butler, better known as Pimp C.

Bun B and Pimp C instantly connected over their love of music and desire to pursue it as a career. However, there was one obstacle – they couldn’t afford to pay for studio time or to promote their music. So, the duo decided to start selling drugs to help fund their dreams.

Fun Fact: Bun B’s stage name actually came from his family! As a child his nickname was “Bunny.” As he got older it was switched to “Bunny B” and finally shortened to “Bun B!”

The Start Of UGK

In 1987, Bun B and Pimp C came together to found UGK, or UnderGround Kingz, in 1987. Initially, Pimp C put together a demo called “Underground King” with a friend that did not include Bun B. At the same time, Bun B was working with a group, PA Militia, with a friend. Instead of keeping the groups separate, they decided to come together and great the group, 4 Black Ministers.Ultimately, Pimp C and Bun B decided to branch off together and form UGK.

It did not take long for them to be noticed by Bigtyme, a record store owner in Houston, Texas. After listening to their demo, BigTyme decided to sign them to his independent label, BigTyme Records. On this label they released their first EP, The Southern Way. This body of work wound up landing them a record deal with Jive Records in 1992.

The duo was pushing out music and gaining success in the music business. Their albums were charting and music getting national airplay – they were on top of the world! That is, until 2002 when Pimp C was sentenced to serve 8 years in prison, ultimately putting UGK on hold.

Instead of taking a pause, Bun B decided to take this opportunity to pursue his solo career. The southern rapper started being featured on songs, such as “Gimme That” by Webbie and “I’m A G” by Yung Joc. By 2005, Bun B released his first sola mixtape, Legends, later followed by his first sola album, Trill. This album included songs like “Get Throwed” and “Git It.”The album hit number 6 on the Billboard 200 chart and hit number 1 on the Top R&B/Hip Hop Albums chart.

Although Bun showed that he could hold his own, he never forgot about UGK. Shortly after his album was released, Pimp C was released from prison. They wasted no time and immediately got in the studio, releasing their project UnderGround Kingz, in 2007. Although this album was successful, it did not stop tragedy from striking.

Shortly after the release of the project, Pimp C passed away at the age of 33. Unfortunately this signaled the end of UGK, but a new beginning for Bun B.

In 2008, Bun B released his second solo album, II Trill. It reached number 1 on the Top R&B/Hip-Hop Albums chart and number 2 on the US Billboard 200. The project contained tracks like “That’s Gangsta” and “Pop It 4 Pimp.”

Once 2010 rolled around, Trill OG, Bun’s third solo project, was released. This album earned the coveted 5 mic from The Source magazine. With songs like “Right Now” and “All a Dream,” this album hit number 2 on the Top R&B/Hip-Hop Albums chart and number 4 on the US Billboard 200.

2013 saw the release of Bun B’s fourth album, Trill OG: The Epilogue. This album hit number 6 on the US Top R&B/Hip-Hop Albums chart and number 2 on the US Independent Albums chart. This album included songs such as “No Competition” and “Fire.”

His fifth album, Return of the Trill, came out in 2018, peaking at number 9 on the US Independent Albums chart. “Knowhatimsayin'” and “Recognize” were singles featured on this project.

I LOVE the beat of this track. He rides the beat so effortlessly! Love that southern flow!

Bun B isn’t afraid to stand up for causes he believe in and speak on issues, as indicated in this song. He and Big K.R.I.T. spoke pure facts in this song, and Raheem DeVaughn’s vocals really brought the vibe of this track together.

Where Is Bun B Now?

Bun B is still out here! In addition to his performances and features, he has appeared in several movies and documentaries. He also served as a guest lecturer at Rice University, where he discussed Hip Hop and religion.

Bun B also released a coloring book called Bun B’s Rap Coloring and Activity Book with illustrator Shea Serrano. And if that isn’t interesting enough, it was just announced that the rapper will have his first brick-and-mortar restaurant, Trill Burgers, in Houston, Texas. His burgers were named “Best Burger In America” by Good Morning America!

Where To Find Bun B