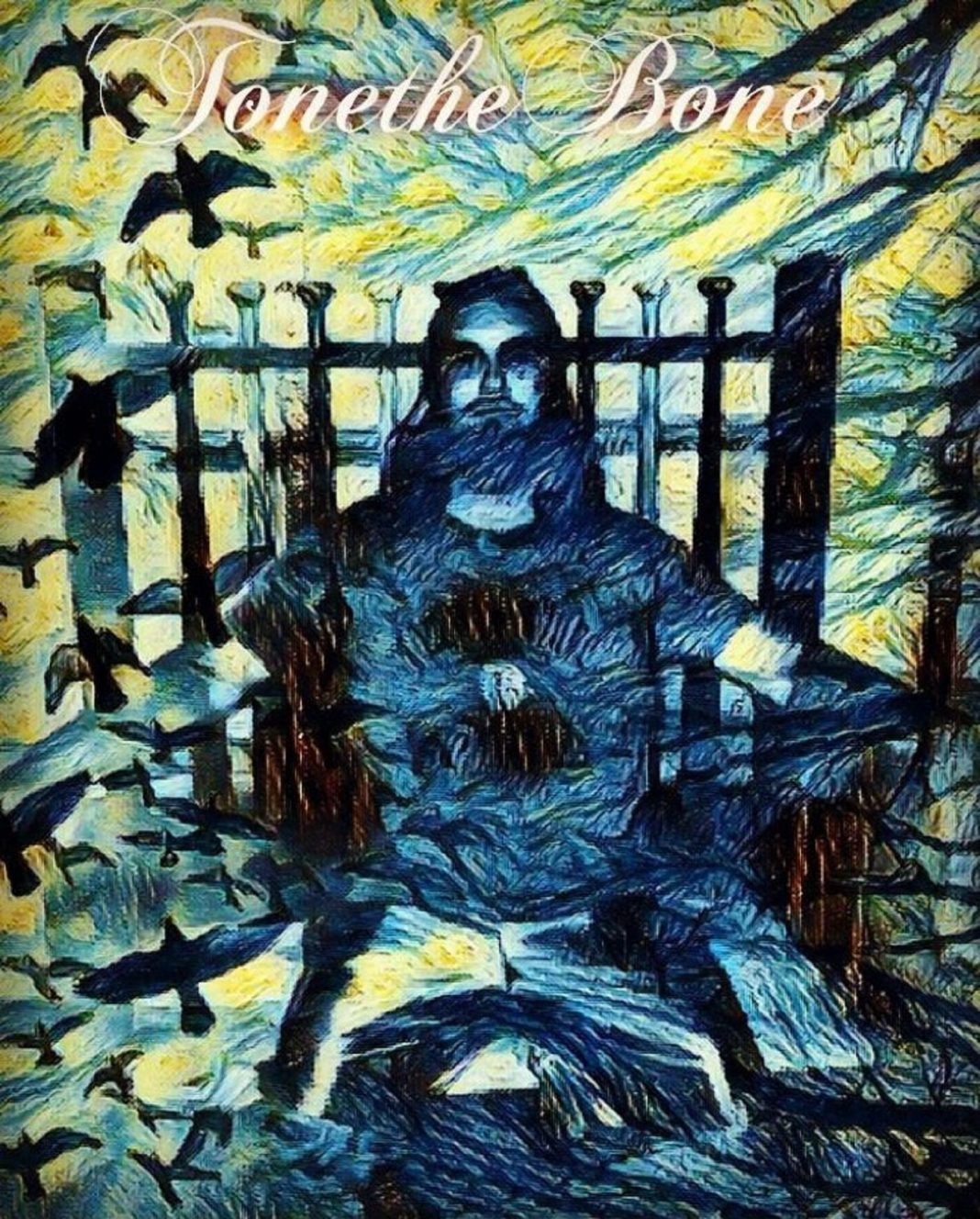 Hey guys what’s up? Tonight’s featured artist is Tone the Bone out of Orange Park, Florida. With a new album coming out this week, this is the perfect time for you guys to get to know him!

Tone is originally from Kimberly, Idaho and plans on performing in Twin Falls this summer (details TBA). He is a killer MC, but he is also a dad and husband and his family is clearly very important to him.

He has been in the game for a while now. He had a tragedy happen that any artist can relate to – he lost his laptop with ALL his music on it! So, if you have old school Tone the Bone Cds or tracks, hold on to them.

You can hear his interview on Crystallized Beats Underground Hip hop podcast below:

Tone the Bone – The music

The new album “Skeleton Crew” is coming out this month. You can check out some of the album on his SoundCloud. His track “Kimberly Story 2” has that old school sound with a bit of a different lyrical vibe. His lyrics tend to be more fun and laid back.

He performs in the Twin Falls and Jacksonville areas. He once opened for Masta Killa from Wu-tang Clan and he has worked on a bunch of collabs with other Indie artists.

Tone has a lot of shoutOUTS on the podcast that I wanted to mention here.
Mr. Low
Sippin’ tea with Joey and Marie – Joey Bravo and Aaliyah Marie
CRKX
Mic.Ill

So check him out on SoundCloud and follow him on Instagram. Make sure you’re ready for “Skeleton Crew” to drop.

I’m gonna take a quick second to do something that I don’t usually do. Tone sent me a really nice email and I wanted to share something:

“Just how great your podcast is as well as the radio station and blog. It’s such a great and important thing. I’ve been listening and it’s great I like all the different kinds of artists. I think their is some great music on there. I am honored to be featured.”
That shit feels real good right about now guys. I have been through hell in the last year on a personal level and I keep pushing and keep posting. And, it feels damn good to have someone recognize that effort.

If you enjoy reading about up and coming Indie artists, please subscribe to my email list below and be the first to know about new content and releases!

Previous articleMr. Goodbarz is inviting you to his trap circus
Next articleTrue Pusha- Applying that pressure