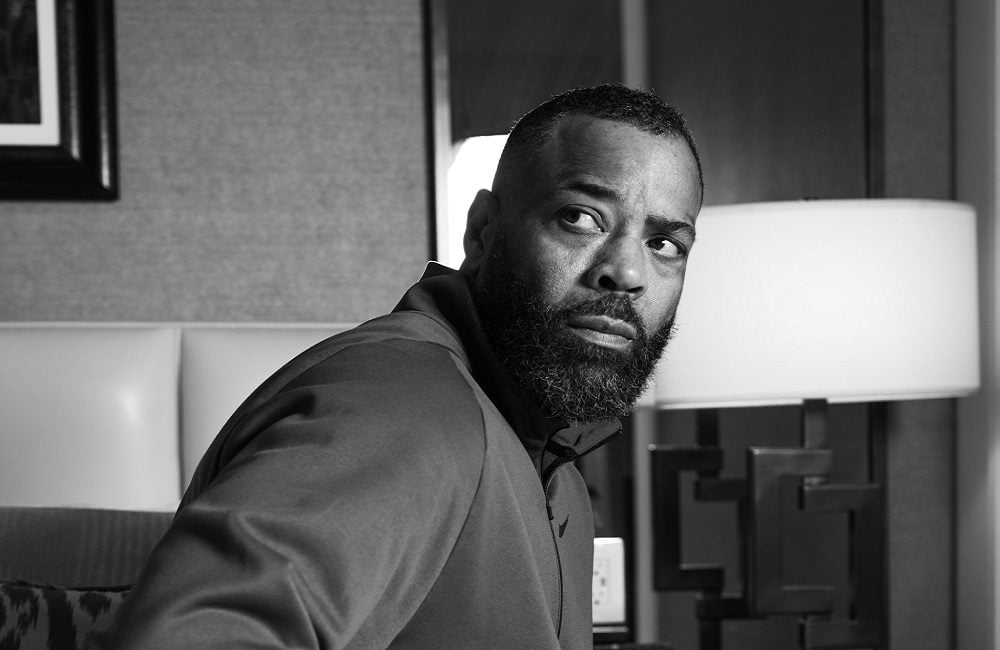 Catch up with D.O.C

The D.O.C was a member of the Fila Fresh Crew. He is a rapper and record producer responsible for hit tracks including “It’s Funky Enough”. He also cowrote several of NWA’s tracks and collaborated with Eazy E on his debut solo album “Eazy Duz It”.

His style is classic West Coast circa 1990. Tracks like “Whirlwind Pyramid” have that jazzy, party type style with the Gangsta twist and hardcore lyrics.

His solo album “No one can do it better” dropped in 1989. Just a few months later, he was driving under the influence and crashed his car. When the Paramedic tried to insert a breathing tube, he fought them off. This resulted in a scarred Larynx, which altered his voice and took him out of the Rap game (or so we thought).

After the accident, he continued to write. Ghostwriting for rappers like Dre and Snoop. Although he had lost his melodic flow, he was still an integral part of the development of the West Coast sound.

In 2015, he gave a lively performance at a show in his hometown. His first live show in decades.

There had been rumors that he was going to have an experimental surgery in an attempt to restore his voice. Ultimately, he decided that there were too many risks involved with the surgery and opted not to have it done.

That show looks like it was amazing. He performed a couple old tracks to a crowd of ecstatic fans. But you can tell that his voice isn’t what it used to be. I know that I was happy to hear it again regardless.

After this show, he clearly had his confidence back. He went on to collaborate with Cold 187um on his album “The Black Godfather”, and Tha Chill’s “4Wit80”. He also continued to write his solo material, but he hasn’t released an album in years.

He is working on an online course for Bright called “Introduction to song writing formulas”.

This picture makes me think that maybe Dre and D.O.C are working on Dre’s album “Detox” which has been shelved for years.

He’s rumored to be working on his own album right now. But, I couldn’t find anything concrete about it online at all.

I spent hours snooping on him (I’m not ashamed, that’s kind of what I do…) and the man is keeping what he’s doing to himself. Which is cool. He’s a legend. If he wants to spend his time with his kids and his boys and live his life, he can do whatever the hell he wants!

I’ll be keeping my eyes open for it, for sure.

Previous articleCheck out Fantom of the Beat on Crystallized Beats Podcast!
Next articleThe Jubalaires might have made the first rap video