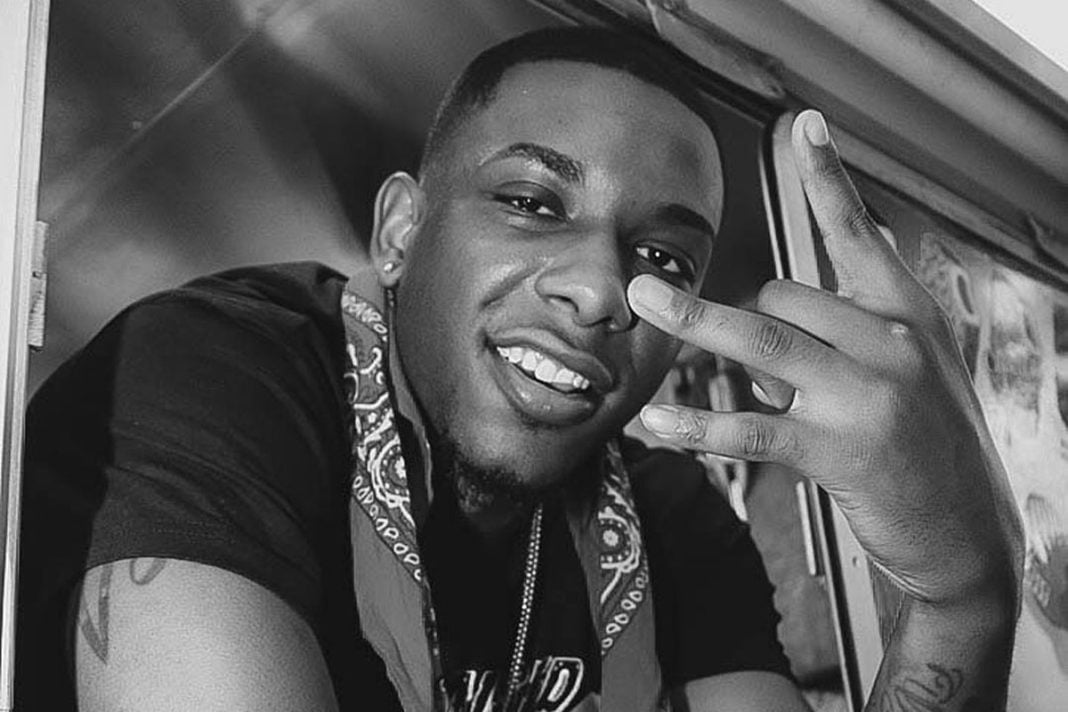 What’s up guys? Today’s featured artist is Rah Swish. Rah is not new to the scene. Most of you have heard of him or heard his tracks before. With over 220,000 followers on Instagram alone, Rah is certainly one to watch this year.

Hailing from Canarsie, Brooklyn, Rah Swish is one of the first to bubble out of NYC’s drill scene. His standout mixtape “Woo Forever” featuring standout singles “Feel Like Pop” and “Woo Forever” was distributed through EMPIRE.

In June 2021, “Mayor of the Streets” album dropped alongside the first episode of Rah’s short film series “Official BK.” He was also featured on Pop Smoke’s posthumous album Faith in 2021. In 2022, he joined Dusty Locane, Ron Suno, and OnPointLikeOP to form the group SAY DAT and dropped their self-titled album in the fall.

First, there is “Finish What I Started”. This beat is crazy good! It’s reminiscent of a Pop Smoke joint, but Rah’s quick flow makes it a style all his own. Then there is the video. This video is so dope and it’s so simply shot. It’s very professional and polished.

Next, we have “Tell Em”. This is clearly an ode to Soulja Boy with that beat. Again, Rah has the quick flow and there is that hard bass. This track is FIRE.

On December 9, Rah Swish is releasing a seven track album that includes some older tracks as well as his most recent single, “Finish What I Started”. The album is being released to celebrate a productive year. Rah has made some serious moves in 2022 and it shows with over six million listeners on Spotify!

The new album boasts a variety of beats with Rah’s signature cadence and some amazing collaborations.

CHECK OUT MORE AWESOME NY RAP HERE WITH CRYPTIC ONE

LOOKING FOR A FEATURE ON NEVERNAIRE BLOG OR CRYSTAL ON THE BEAT PODCAST? CLICK HERE TO SUBMIT YOUR LINKS FOR REVIEW!

Previous articleNaughty by Nature: What’s New With The Crew These Days?
Next articleOmega Jade | Revisited and Revamped