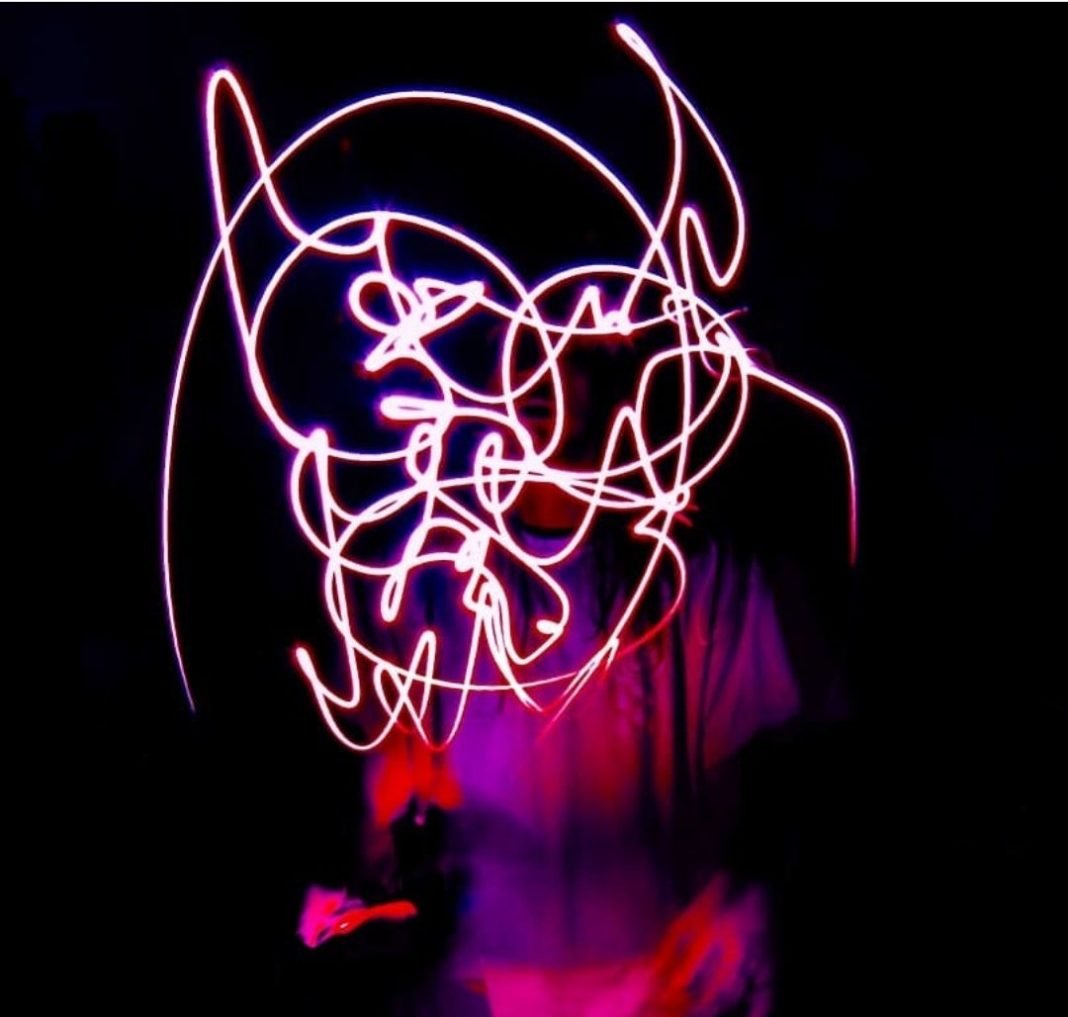 Tonight’s featured Producer is the youngest up and coming artist we have had on Nevernaire Stomping ground blog! But, don’t let his age fool you – this kid’s on to something!

Hailing from Texas, now living in Hagaman, NY – MF Oblivion started recording beats at just eleven years old! Now at eighteen, he is not only an unbelievable producer, he has the balls and knowledge to promote himself! That’s admirable right there.

And he got my attention – that’s for sure! His flow on “Underground Dweller” is fire and the entire track of his new release “Last Straw” is unfuckwithable.

Why was I not surprised to find out that he works with Slang Troubadour? They seem the perfect musical match up! And they have a project that should be dropping soon. So make sure you follow MF Oblivion on Instagram and stay up to date on events and upcoming music.

For equipment he uses a 49 key Oxygen midi and FL Studio to make beats and Audacity to master and record lyrical tracks. If you make beats – or even work with them – you know that’s a humble set up. And dude is making killer beats with it!

Let’s get his name out there. When the right people notice this kid and he gets his hands on some scratch, he’s gonna be unstoppable!

He is looking to do some ill collabs with the likes of Del the Funky Homosapien (which would be sick) and most recently he’s been listening to “Jumper Cables” by Aesop Rock.

When asked what product he would represent if he has his choice he said “baja blast, Hi-C and Welch’s fruit snacks”! Ahhh, to be young again. The number one answer is dutches in case you’re wondering – but this is the best one I’ve seen.

Being from NY, you can mostly see him performing in Upstate NY around Saratoga and Albany. Sometimes he ventures East into MA toward the college areas like N. Hampton. I have a feeling we are going to be seeing a lot of shows all over the country soon though.

His latest project is rumored to be coming out on 4/20 with his friend and fellow producer @slushroom_dub so watch for that as well. While you’re following on Instagram, check out his FACEBOOK – TWITTER – BANDCAMP – YOUTUBE