JMisJustMe – Living out his blessings 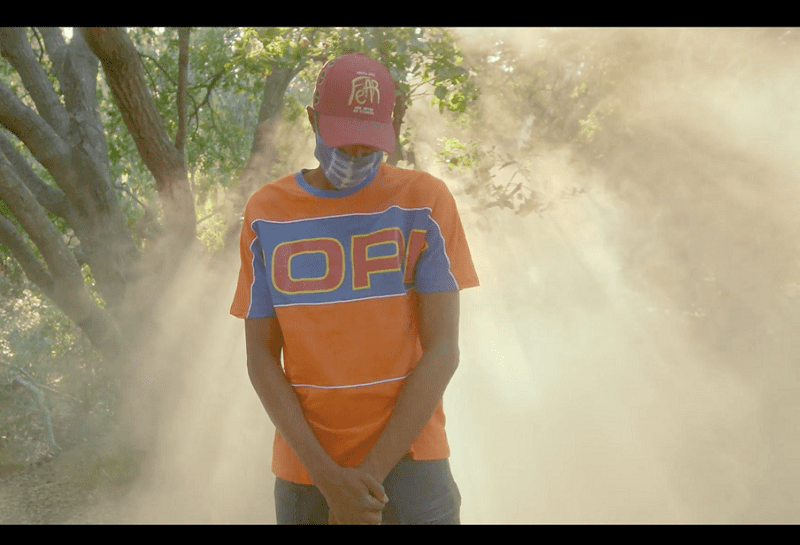 Hey guys what’s up? Tonight’s featured artist is an MC out of Los Angeles, CA – JMisJustMe. He is on the Living Green Music label and boy do they take care of him. Guys if you’re reading this and you’re on your own in your music career, maybe looking into an Indie label isn’t such a bad idea.

He started making music as part of a NEO soul/ R&B act in college and has since transitioned to rap. Having the background of R&B makes his rap music style stand out in a great way! He is also a Pianist. I think that playing an instrument always helps to make someone a better rapper. It helps you to keep a tune in a different way.

“I’ve had a love for music my whole life.  I appreciate all types of music but after there was a wave of artists creating sound without messages producing negative vibes, I couldn’t continue to sit on the sideline.  So I started typing the words on my note pad.”

I asked JMisJustME what product he would endorse if he had his pick and he said “Los Angeles based urban clothing line Chapa Nyeusi.  New wave style garments that bring light to the true stories of beauty, struggle and glory”. Click their name and check out their Instagram.

JMisJustMe really focuses on music with a great sound and a positive message. His upcoming album does just that. The lyrics are not filled with negative vibes. There is a message and it is a good one. And the beats and instrumentals are on point!

On December 16, 2020, he has an album coming out called “JustMe being ME”. He is also working with West America Film Company on videos for a couple of singles off the album and they will be released in the coming months.

CHECK OUT HIS EPISODE OF CRYSTALLIZED BEATS PODCAST HERE