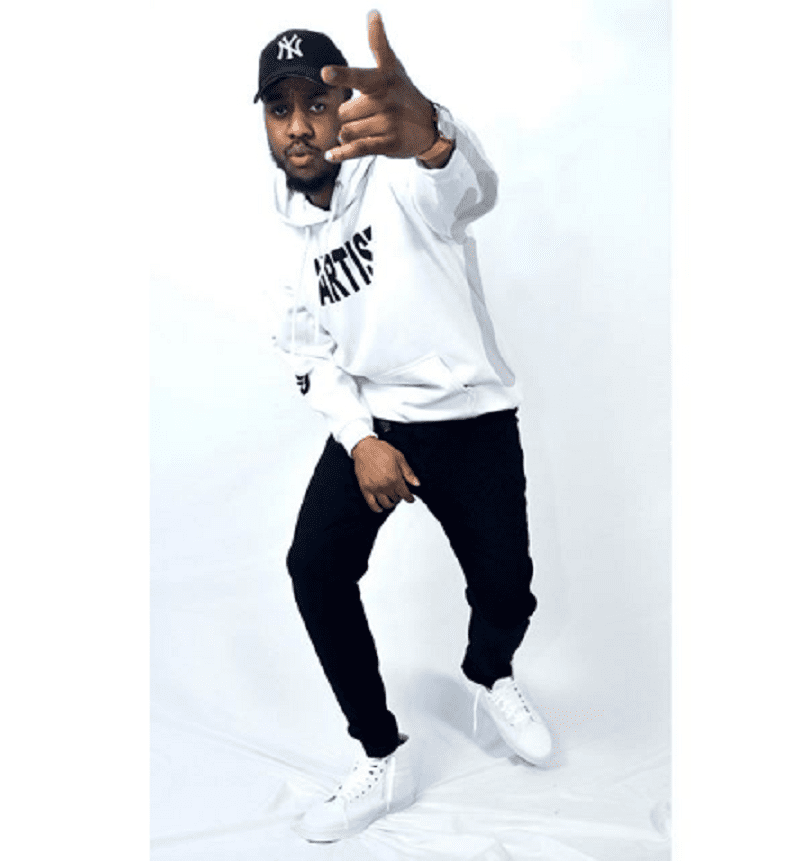 Hey what’s up guys? Tonight’s featured artist is rapper/ producer Mr. Ivory Snow out of Connecticut. He’s a bit different from what you’re used to seeing on Nevernaire. His music has a little bit of a trap feel, with excellent delivery and beat selection!

At the age of nine, he started making his first rhymes and by thirteen he had started making his own beats. When he was sixteen, he started playing Jazz piano and by nineteen he has started officially studying sound engineering. Which he says helped him out a lot because he needed the ability to not only produce, but to also make the sounds that he wanted.

Ivory has some seriously high goals. He wants his music to be epic and to live on. He wants to make an ever lasting impact with his music. Right now though, he is focusing on audience retention. He wants to build up his social and fan bases in order to have the crowd that he needs to reach his goal. I think maybe we can give him a hand with that!

Ivory’s music is like I said, different than what you’re used to hearing around Nevernaire. He has an old school vibe, but his beats and the tune of a lot of the tracks is more Trap than traditional rap. It’s a great mix of trap, old school and modern rap sounds.

Tonight we are listening to “Switch up” by Mr. Ivory Snow on the Crystallized Beats podcast. So, check that out HERE!

There is also a very distinct RnB sound in songs like “Fade” and “All around the World”. Such a complete package. A little of something for everyone. And all exquisitely done!

He performs in the New York City area. Naturally, he doesn’t have any shows coming up right now (thanks a lot Covid). But, he does perform on Instagram Live. So, make sure that you follow him on INSTAGRAM. That way you’re up to date on these events as well as new releases.

He can also be found on APPLE MUSIC and TIDAL at those links. So, take a minute and check him out! I think you will really enjoy his sound and his style! Remember to like, share and follow.