Ice T – No need for Introduction 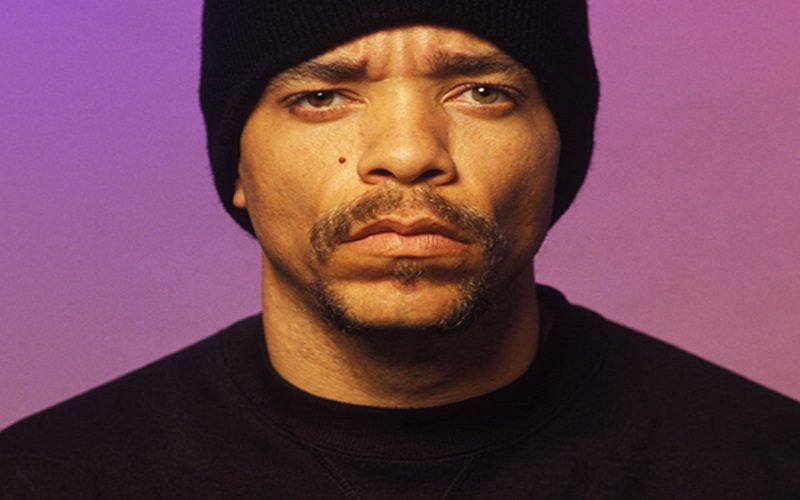 What’s up with Ice T?

Alright, so we have all seen and heard his commercial with Stone Cold, right? But what else has Ice T been doing lately?

While the man needs no introduction, I feel compelled to give a little history for the youngsters and the rest of you that might have been living under a rock for the last thirty years.

Ice T began his claim to fame in the 80’s. He has released several Gold albums and his album “Power” went Platinum! He is known as a controversial rapper and one OG MF. Ice-T has also been in four AMAZING movies. He was in Breakin’ and Breakin’ 2 as well as “New Jack City” (which is an INCREDIBLE flick!). But, my favorite movie that he has been in, one of my favorite movies in general, is called “Surviving the Game”.

If you haven’t seen this movie, watch this trailer and then go watch the movie on YouTube. Let me know what you think in the comments!

He is also a star in the long running crime drama “Law & Order: SVU” which was one of my favorite shows… seeing a theme here? I am a die hard fan for sure.

Body Count is Ice-T’s hardcore band from the early 90’s. This song was and still is very controversial. It’s so funny though that he plays a cop on SVU. But, he is so good on that show, we can forgive the hypocrisy :p this track is even more relevant now than when he released it.

“I’m your pusher” is a classic Hip hop track. His voice and flow are unmistakable, but back then it was cool to be different. Things have changed. The hook to this track is so dope. And of course, I love the just say no vibe. That was not what was going on back then. While others were rapping about getting high, Ice-T was pushing Hip hop.

Like I said before, Ice-T has been in some interesting commercials lately. He has been in several movies over the years including his latest movie “Equal Standard”. He’s also an active voice actor and makes cameo appearances in many sitcoms.

He’s on tour right now in the US and will be in New York in May.

If you’re in NY, definitely get to that show! If you’re not, plane tickets are mad cheap right now. Go check it out anyway.

By the way… there is a bath scene in “Surviving the Game”… you have been warned… enjoy!

If you have news about Ice-T, let us know in the comments.