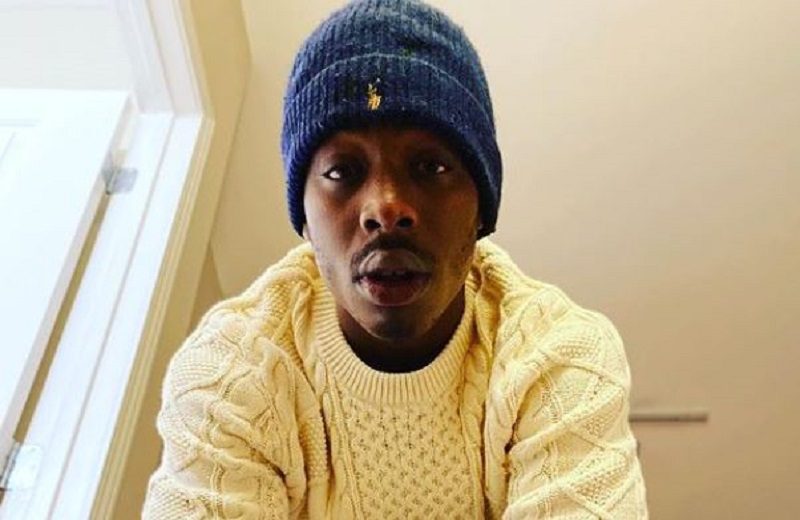 Let’s catch up with DaKid Roc

What’s up guys? It’s been a while since I interviewed DaKid Roc. Tonight, I had the opportunity to catch up with him and find out what he’s been up to since then…

DaKid Roc is an up and coming Rapper for the Ages, coming out of Jacksonville, TX. Kid has been busy since we last spoke. He has dropped a couple Ep’s and he is working on a new Album called “DaKid in Me”.

He has a Manager and he suggests that everyone try it. He says that having someone manage him and handle the business side of things really gives him time to focus on his music.

Unlike a lot of the artists that I have interviewed that prefer to prepare and record, DaKid loves to Freestyle. You can find his stuff on his Instagram.

In a sea of Rappers coming out of East Texas, what makes DaKid Roc special? His innate talent for Freestyling and his polished, perfect tracks. He is radio ready for sure. He also has created a pretty recognizable brand and he’s getting quite a following on Spotify. He is looking to branch out and make music that entertains everyone. Stuff that anyone can vibe to.

His latest track is “My Drugs” FEAT NFL Fat. You can check out NFL Fat’s artist profile HERE. This track is mad catchy! Kid’s flow is so hypnotic and the beat is perfect to build a picture. It’s all about the lean and smoke. Sometimes it’s like that. This is more of a party track than DaKid Roc’s other tracks.

I couldn’t write an article about DaKid Roc without including this track. M.U.D is such a dope track that I literally find myself rapping to it out of the blue when it isn’t even on. This is what’s up… the instrumental is so fab, the lyrics are fun and edgy and the hook is catchy AF. Plus, you can’t go wrong with a Megan thee Stallion reference.

Now, with a couple Ep’s under his belt (“Mud Baby” and “DBH4L“) and an album on the way, Kid is on the rise! He has some very cool stuff going on this weekend, but I can’t tell you now… You will have to follow him here on Instagram. That way you know what’s up when it happens.

Things are about to get heavy for DaKid Roc. He is a Rapper for the Ages and his music is polished and ready for that BIG moment. That moment is coming and it looks like it’s going to be everything that he wants and well worth the hard work.

Check out my interview with Kool Keith HERE

Did you enjoy this article? Make sure you let us know what you thought in the comments 🙂

Previous articleIce T – No need for Introduction
Next articleWhat’s up with Pharoahe Monch? Find out now!