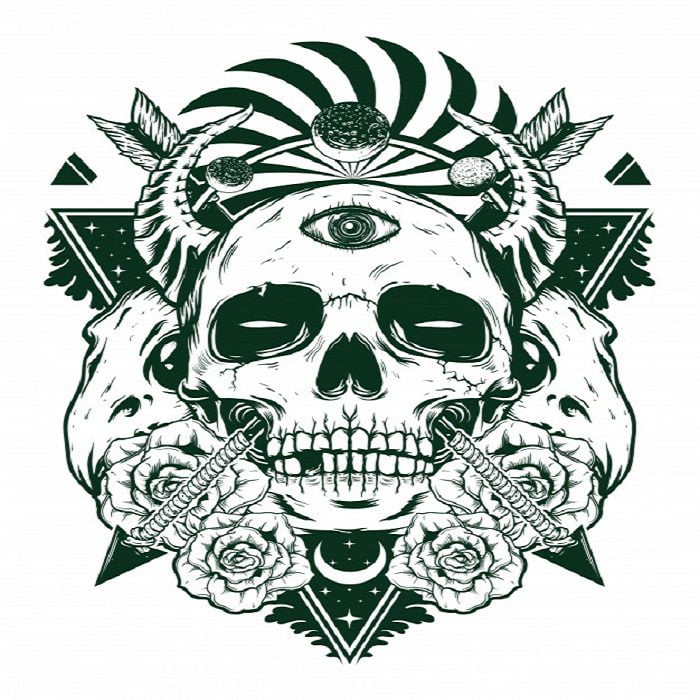 The Nevernaire Battle of the bands…

Tonight I have a problem. I have been in contact with two incredible bands and I couldn’t decide between the two of them for tonight’s feature. SO… we have a Nevernaire blog HARDCORE DOUBLE FEATURE!

Our first band tonight is Degradations from Atlanta, GA. Formed in 2013, the band is made up of a vocalist, 2 guitarists, a bassist and a drummer. They don’t like to name names… so, I have no idea who plays what. If you’re wondering, you will have to follow them on Instagram and Facebook and figure it out!

They all met in some way through The Masquerade in Atlanta. Either being in bands and performing there or working there and they just gravitated to each other.

They are influenced by many bands but if I were to say who they seem most heavily influenced by – I would say Every Time I Die and Mastodon. They say they are a take on a “healthy mix of Metal, Hardcore and Sludge”.

Their music is wayyyyy different from Asedio (our next band). Degradations has a more melodic flow. The vocals, while they reverberate and get you AMPED they are much smoother and to be frank, easier to understand. (Not just because of the language barrier.) The guitarists are insane dude! They are like piercing, like this blood curdling cacophony of delirium! The drums are a head smashing mess in the best fucking way possible and the bassist is fucking GNARLY! All in all just fucking absurd!

They like to write the music and lyrics as a whole. They say it flows organically when they’re together. The band has been through a couple of line up changes, but they are confident that the current line up is going to take things to the next level.

They can be seen performing in Atlanta at the usual rock venues: The Masquerade, 529, The Earl – as well as in other cities in the South East.

Their next project is releasing late this summer/ early fall. BUT! Tonight they are premiering the video for their song “Dead Harvest”! You need to stop and subscribe to their YouTube right now! That way, you don’t miss it!

Tonight’s second band in the Friday night Hardcore Double Feature is Asedio from Ecatepec, Mexico. These guys are HARDCORE! Like, I put my headphones in at work to listen to them and I think I felt a shock come out of the left speaker!

The band is made up of:
Andrés Ascencio – Guitar and voice
Diego Valadez – Guitar
Raymundo Monroy – Bass
Samuel Segura – Drums

They all live in the same neighborhood and they have been friends since they were children. Because of their shared love of metal, they decided to form the band in 2007. And they have been rocking out together for over a decade.

Their album “Mi Nombre Es Legion” was released in 2018 and the vocals are just fucking THICK! Andres’ guttural yell can be FELT right through your speakers. The drums are just like HEART PUMPING and the guitarists in the beginning of “Pensamientos Asesinos”?! Forget it! Just fucking incredible. All being held together by one HARD WORKING bassist! Raymundo Monroy, the clear VIP in this band. Holding it DOWN!

But no one leads this pack. They say “We all collaborate for the creation of music, each member of the band contributes their ideas and that is what gives us our sound and style”. So well adjusted.

They can be seen performing in Mexico city mostly. In the last thirteen years they have performed over TWO HUNDRED shows! And these dudes are letting ME interview them! Fangirling in case you can’t tell!

They are currently in the process of putting together songs for their fourth album. No release date yet. So follow them on FACEBOOK and INSTAGRAM to get updates on new events and music. There is PLENTY of music for you to binge on until you get your next fix with their fourth album.

The conclusion of the collision of talent and our double feature

Alright guys, I’ve given you the tools. Now use them!
Go check these guys out!!
And remember to comment who you think wins the Nevernaire Stomping Ground figurative battle of the bands!

Let us know who you think won the battle of the bands double feature on Nevernaire in the comments!