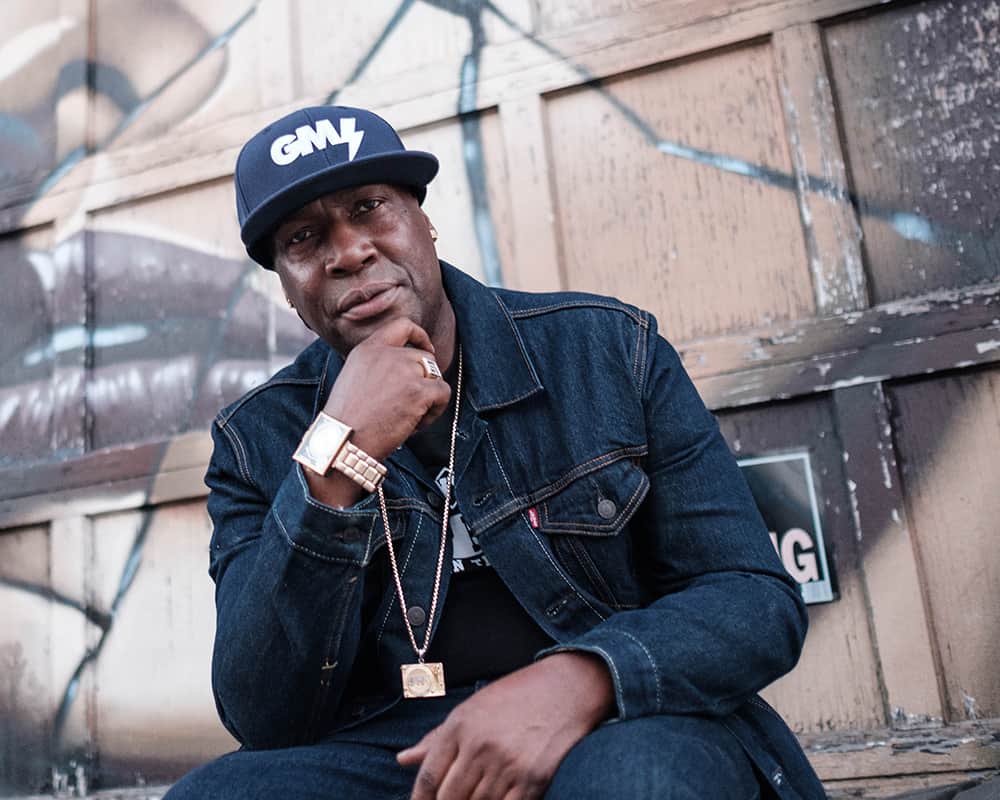 We all know DJ Grand Master Flash as the founder of Grandmaster Flash and the Furious Five. Their track “The message” is practically the Hip hop anthem, it’s so familiar.

DJ Grandmaster Flash is a Golden Era icon. He has been making music for decades and he’s a killer DJ.

You expected “The message”? Well, “White lines” FEAT Melle Mel is a far superior track. The bass line is amazing, the chorus is catchy as Hell and I mean come on, it’s just something like a phenomenon. Rang dang diggity dang de dang…. Just saying.

DJ Grandmaster Flash is also known as the creator of the quick mix theory – a technique including the back-door, back-spin, phasing and the double-back. This technique involves touching the record to gauge its revolutions and make your own beat.

So, what’s up with this Golden Era icon?

Well, aside from producing music for an impressive amount of time, he is still performing live. Right now, he is touring Europe.

Nearly four decades after “The message” was released, Grandmaster Flash & The Furious Five have been awarded the Grammy Lifetime Achievement Award

In 2007, he was the first Hip hop DJ to be inducted into the Rock and Roll Hall of Fame. He ahs also received several prestigious awards including the Bill Gates’ Vanguard Award and the Lifetime Achievement Award from RIAA.

Those are some crazy impressive numbers.

What’s next for DJ Grandmaster Flash?

He continues to perform live and will be performing at several festivals in the coming months.

He has also been teaching at University of Buffalo, where he is running the Working Artists Lab – a Hip hop inspired program that is being presented by the University’s Arts Collaboratory.

“The residency at UB gives me a chance to tell hip-hop’s whole story. The sights. The sounds. The places and the moments”

CHECK OUT WHAT’S UP WITH SLICK RICK HERE