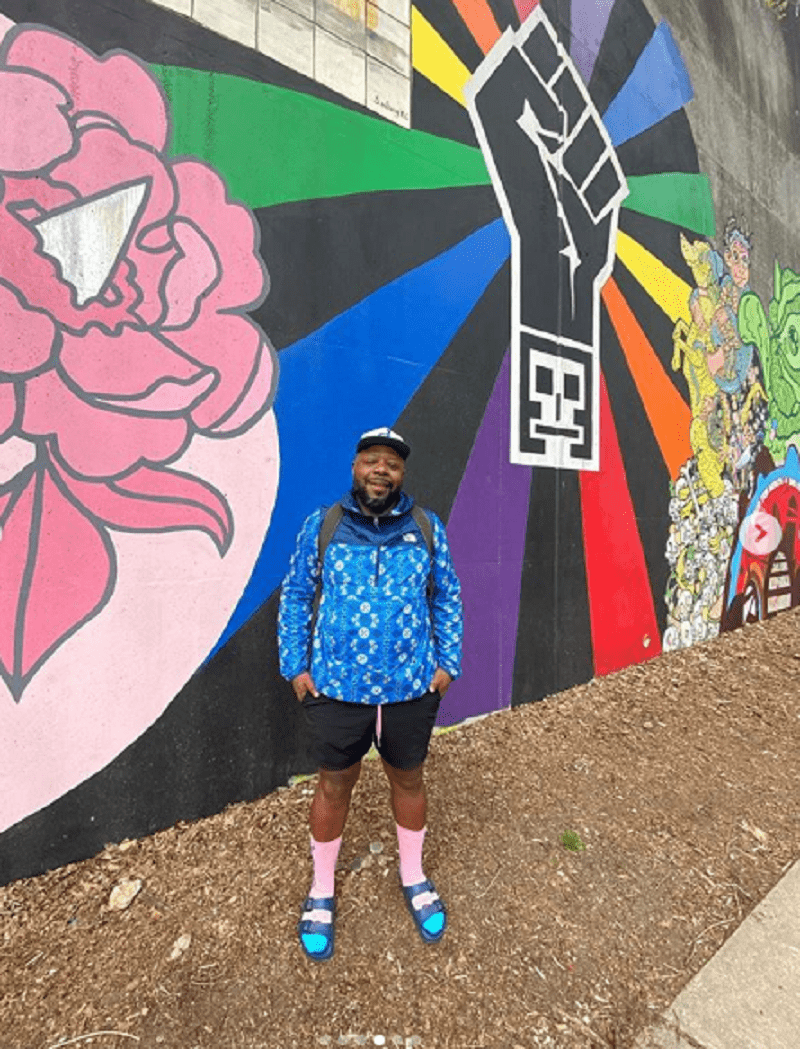 What’s up guys? Tonight’s featured artist is Black Bobby out of DC. He is an Indie Hip hop artist with a back ground in Political Science, and he is very active in Politics.

Black Bobby got his start in Hip hop later on in life. He went to school and college, actually attending Harvard and Tufts Universities! He worked on the Obama campaign in South Florida, in Miami after college and started his own music label there. That is where he spent most of his music career.

As a Xennial (not quite a Millenial, a bit older, but with similar interests in Politics) he has dreams to help the underdog. He is passionate about issues such as: Universal healthcare and the legalization of Cannabis, and ran a nonprofit called “United Leaders” in Cambridge.

Then, there’s the podcast “The Accuracy”. This is his podcast where he talks about Politics and other relevant issues. So check that out below!

You might be asking yourself, how does this transfer to a career in rap music? Well, he seems to be making that transition just fine.

His music a bit Boom bap, a bit trap and a bit something special. He uses very intelligent and thought provoking lyrics and a lot of soul instrumentals.

Black Bobby has performed all over the East Coast, but he is planning on heading across seas very soon. So, to my International readers… he’s heading your way!

You can also catch him performing on Instagram Live during lock down. Check out his INSTAGRAM and make sure you follow him, because he has a lot of shit popping off soon.

He is just finishing up two projects. One with trap Producer, Brandon Thomas. That’s some serious shit! Check out Brandon’s INSTAGRAM. There is another project coming out as well, which is him rapping over Griselda beats.

Tonight on Crystallized Beats podcast, we listened to “Bob Save America” and I had the chance to talk to Black Bobby about some cool stuff. Check that out HERE!

So, go check him out! You can get all the links to his music and his social media HERE on his website.