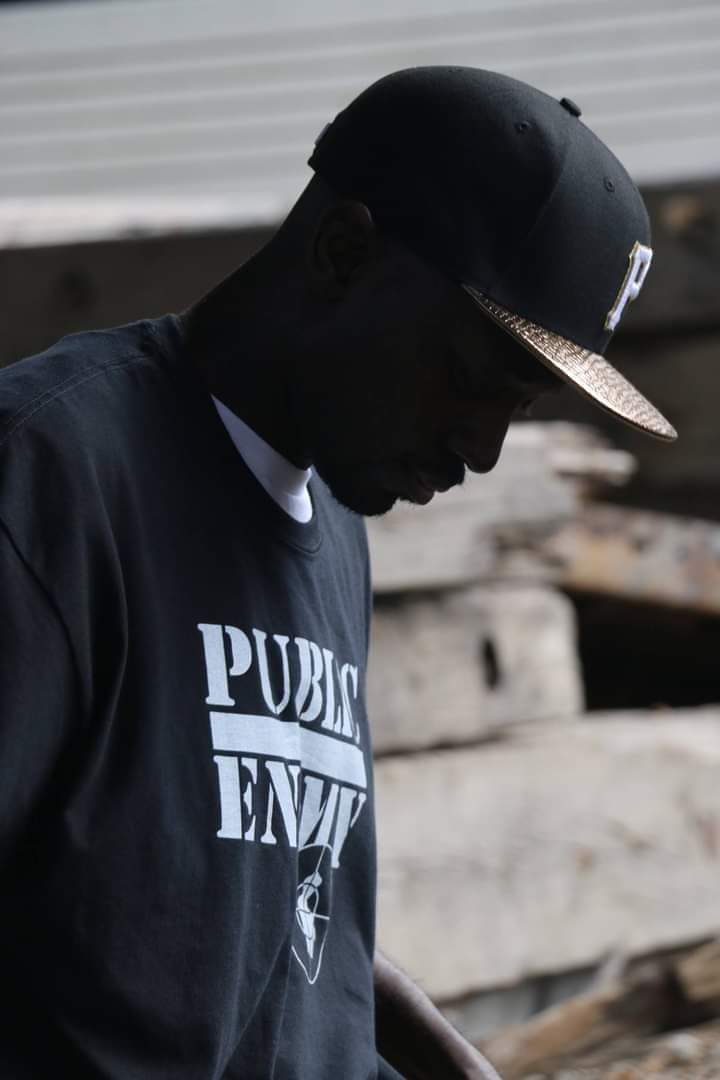 I am super psyched to tell you that tonight’s featured artist is Pony Xodus! Born and raised in “Duval” Jacksonville, FL, but he’s not your typical dirty south rapper.

Pony Xodus developed his interest in music at an early age, watching his father play in live bands. When he was 18 he decided that he wanted to take rap seriously.

Since then, he has released two albums and has started his own Indie label called Groundbreakin’ Entertainment. His label represents Jayne Wyk (great name) who is dope as fuck. I will be doing what I can to feature her as well.

I was pleasantly surprised to find out that the last album that he listened to was a “Toxicity” by System of a down. A Hip hop enthusiast at heart with an affinity for hardcore. GOOD hardcore. That’s what’s up!

“No!” is definitely my personal favorite Pony Xodus track. The “N.E.R.D vibe is not lost on me. Definitely a tougher sound though. His flow is so on point. His tracks are so professionally made and his sound is really original.

Speaking of original! Where did this even come from? The mind of a Hip hop genius! This sample could have gone very badly, but he just KILLED it! The old school vibe with the quick wit in the lyrics really makes this song something special.

The future is so bright

Pony Xodus wants to teach others to express themselves in unique ways. He is passionate about current events and that makes his lyrics that much better. He has a bright future ahead of him. Through Groundbreakin’ Entertainment he can mentor other artists while continuing to put out his music.

You can listen to his interview on Crystallized Beats podcast below

Previous articleJay Moon – Who do you call?
Next articleThe Larry Love Experience