WTH? Dream on… The Federation 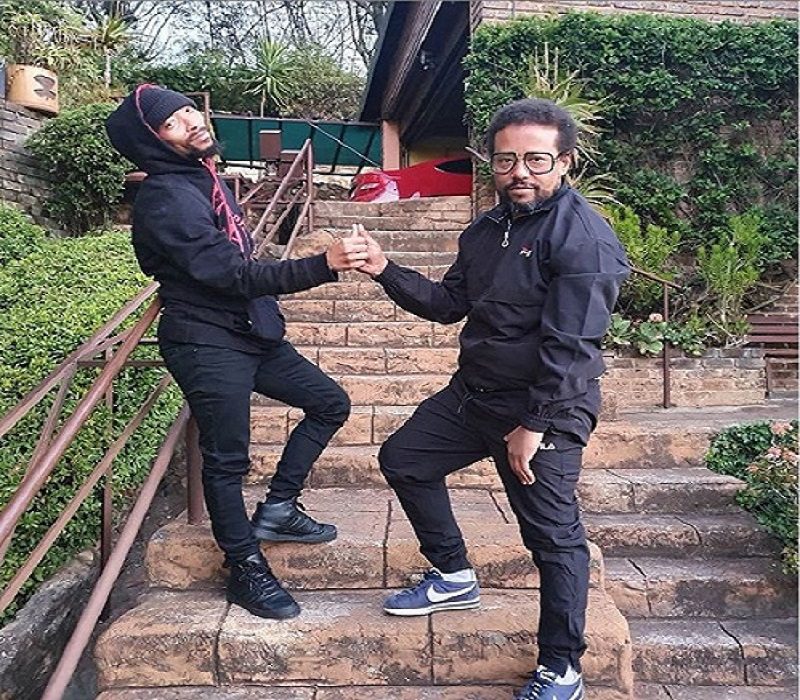 What’s up guys? I am super excited to introduce you to this group! Tonight’s featured guests are Mr. C and Neon of The Federation -an incredible, Boom Bap inspired rap duo out of South Africa.

I have been listening to their work for several days now. Convalescing and gearing up to get back to work.

The duo got their start together about 18 years ago as a group called Landmynez. They released some pretty dope shit, but eventually they renewed their image and The Federation was born.

In 2010, they released “Hardcore styles for street rap preservation“. It’s pretty crazy to me that we haven’t heard of these fellas yet. Their old school, Tribesque grooves and thoughtful lyrics over killer instrumentals DESERVE your attention!

I’m keen on their track “How you dope?” off “Hardcore styles for street rap preservation”. I am a HUGE Pharcyde fan and this song is a nod to their fun instrumental and light lyrical style with a modern twist.

GET READY! The Federation is coming at you.

Although they certainly have enough material to keep you entertained for hours (if not weeks) The Federation are ready to release some insanely good new tracks on their upcoming album “The Hysteria”.

I had the privilege of listening to this album before it is released on Friday, July 31, 2020. AND! You have the chance to listen to one of their new tracks before anyone else hears it on tonight’s episode of Crystallized Beats podcast. This episode features “Dream on” off the new album… check that out HERE!

Now, there’s just no way that you made it through this article without a craving for more!