RichUncle is a Fearless Entrepreneurial Inspiration for all 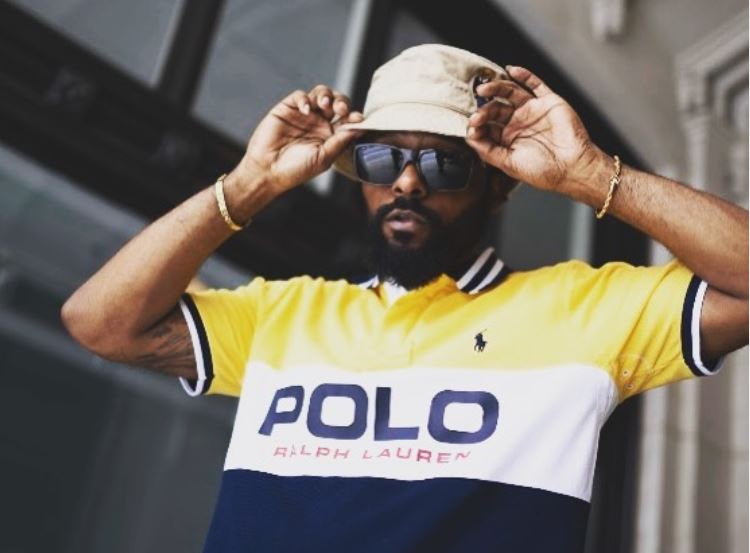 RichUncle was born in Germany, but he grew up in a few different locations on the East Coast. His house was “the” Studio back in the day when he got started. Having made a name for himself by engineering other people’s projects, at seventeen, he started his own label – Phresh Lyfe.

He has his hands in a ton of different ventures. He’s like me when it comes to that. He’s working on labeling a water brand, has two clothing lines in the mix – “Original Players” and “Organic Players” and he a videographer.

He started recording his own videos out of necessity and it’s become something that he really enjoys doing and he is good at it.

There are some plans for live shows at the end of the year (Covid permitting) and he’s rolling out a new character on Tik Tok and some Instagram Live stuff is coming up too. Follow him on Instagram, so that you know when this stuff starts to pop off.

I love the vibe of this track. The beat is chill and his flow is quick, but it leads you into the next bar. You want to hear more and more.

I chose this track because of the amazing 90’s vibe mixed with a Pop Smoke like, hard beat. It’s so unique! The female vocals in the ad-lib are just perfect and the lyrics are relatable and honest.

So, his future vision is nothing short of spectacular. I asked him where he sees him self and he said

“My future is holding a bank vault key with my name engraved through like a Louis Vuitton monogram purse, and I’m headed to said Bank Vault with a few other cash grabs along the way.”

Me too if I’m being honest. Minus the Louis bag. Not my style. You have to put the work in to get there and he is certainly doing that.

CHECK OUT HIS INTERVIEW ON CRYSTALLIZED BEATS UNDERGROUND HIP HOP PODCAST BELOW:

For more old school vibes with a twist, check out my interview with the AMAZING producer from UltraMagnetic MCs here.