Mase | What is Bad Boy’s Most Wanted Doing these Days? 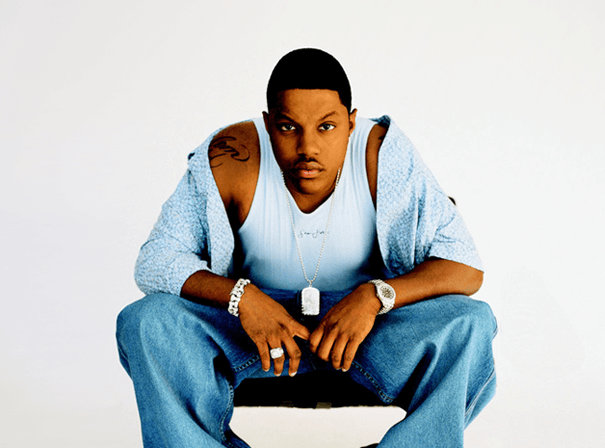 Mason Durell Betha, better known as Mase, shot to stardom in the 1990s and created music that has become synonymous with that era. The influence of the Florida-born but Harlem-raised hip-hop artist can be seen in artists such as Kanye West, Pusha T, and Drake.

In high school, Mase was a star player on his team, and he had dreams of one day getting into the NBA. Unfortunately, his plans were cut short when he found himself unable to be accepted into a Division I College due to his poor grades. He continued on to college but eventually decided to pursue music instead.

Cam’ron and Mase started rapping together purely as a hobby, initially – their names were Killa Cam and Murda Mase. As they gradually began taking their art seriously, they joined forces with rappers, Bloodshed, Big L, and Herb McGruff to form the group “Children Of the Corn.” Mase’s twin sister Stason connected him with The Notorious B.I.G.’s road manager, Cudda Love, who took Mase to Atlanta to a rap convention – Puff Daddy so happened to be there, and Mase rapped for him. This led to Mase landing a deal with Bad Boy Records.

In 1997, Mase released his first studio album, Harlem World. This album contained hits like “Lookin’ at Me” and “What You Want.” This album hit number 1 on the Billboard Pop and R&B LP charts. This album also went on to go 4x platinum in the US. 1997 also saw Mase featured on songs like “Top Of The World” with Brandy and “Honey” with Mariah Carey.

By 1998, Mase decided to create his own label, All Out Records, where he signed his group, Harlem World, which included his sister Stason.

Mase’s second album, Double Up, was released in 1999. This album reached number 11 on the US Top 2000 charts and number 2 on the Top Hip-Hop/R&B Albums chart. This album also went gold. Songs like “Get Ready” and “Do It Again” were featured on this project.

Also in 1999, during an interview with Funkmaster Flex, the rapper announced his intentions to retire from music to answer a “calling from God.”

Mase accepted the call, became an ordained minister, and left the rap game alone. However, five years later, the rapper decided to pick up his mic and release the album Welcome Back in 2004. This album put Mase’s new, cleaner image on display. It peaked at number 4 on the US Billboard 200 chart and 3 on the US Top Hip-Hop/R&B Albums chart. This was also his second album to go gold, containing songs like “Welcome Back” and “Breathe, Stretch, Shake.” Not long after the release of this album, Mase stepped back once more.

Then in 2009, after stating that the death of Michael Jackson inspired him, Mase came back again. He started this comeback by releasing new music weekly on DJ Self’s radio show.

That next year, Mase decided to retire from rap for good, though he still was featured on songs by artists like French Montana and Kanye West. After a while, Mase went fairly quiet again until 2017 when he released a diss track in response to Cam’ron’s mixtape The Program, called “The Oracle.”

You can’t help but miss the ‘90s when you hear this song! Mase was young and full of energy and passion; you could feel it in this track!

This song still has the rap feel but also gives a great balance of R&B vibes with the beat and Monifah’s vocals. Another solid song!

Where Is Mase Now?

Mase had been quiet for a while, but in his usual fashion, he popped back up on us in 2022 to share that he had signed with Deaththrow Records, which Snoop Dogg now owns. He is also still embroiled in a battle to get his masters back from Diddy. We can’t wait to see what he does next!

Where To Find Mase

Love this article? Let Jessica know in the comments!

CHECK OUT WHAT’S GOING ON WITH FOXY BROWN HERE

Previous article5am Zeri | Drive, Ambition & Goals… a MUST HAVE
Next articleAlfred Banks is Always Rooting for the Under Dog