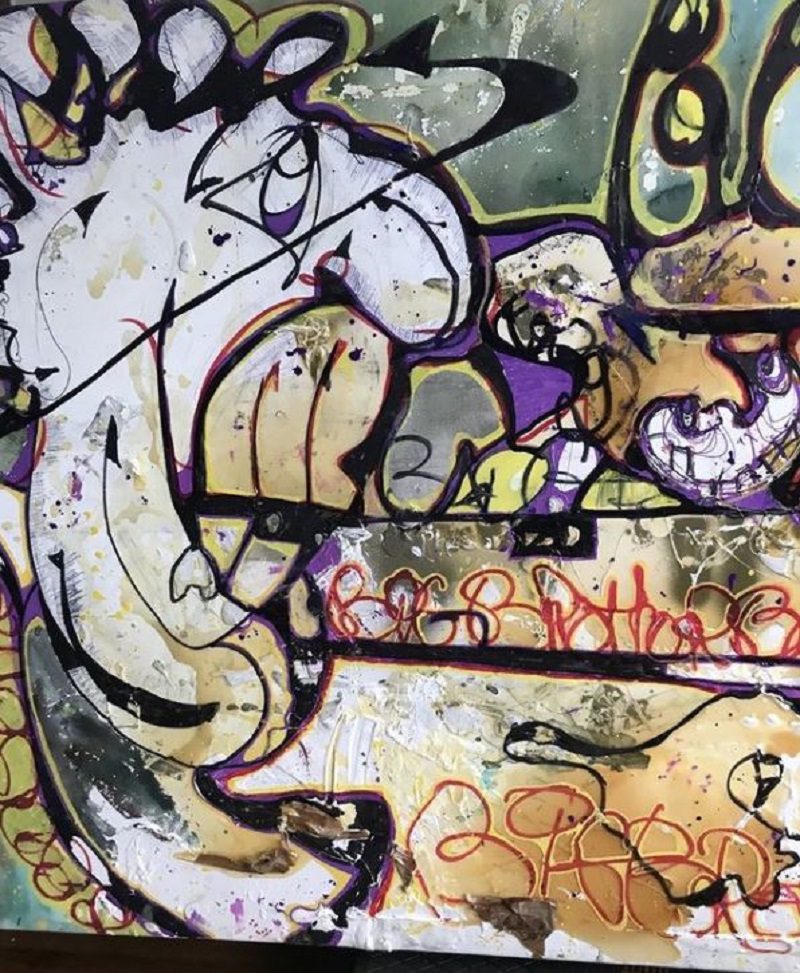 Get to know Hicoup

What’s up guys? Tonight’s featured guest is my boy Hicoup out of New Jersey. Hicoup is an amazing spoken word, lyrical waxin’, poetic MC. Really, it’s RARE that you hear such an incredible, metaphorically spoken lyricist.

It’s actually interesting how he and I met. Hicoup has been in the game for a long time. I was listening to him way before I started to talk to him. I followed him on Instagram with both of my accounts and I started to notice that he was liking some of my posts. He had followed me back!

At the end of last year, I wrote my first track “Paradise”. As a solo track, it was missing something. I realized that it needed bars. But, it’s a strange track and I wondered, who could feature on it and kill it? The only person I wanted to do it was Hicoup.

So, I pitched him the idea and he loved it! After that, we started talking a lot like friends and this is one interesting dude.

So, Hicoup is not only a killer MC, he is a single dad and an AMAZING visual artist. YOU CAN SEE HIS ARTWORK HERE. His sons are both very musically inclined. He clearly had a strong influence on them musically. Which to me signifies good parenting.

Strap in, this is going to be a hell of a ride!

All of Hicoup’s beats and instrumentals are insane. He never makes the same track twice, that’s for sure. You can not say that Hicoup is one note. He’s so versatile and can adapt to any beat. As I said, I was a fan before I was a friend. “Brother’s Keeper” is the first Hicoup track that I heard and the Trip Hop vibe hooked me IMMEDIATELY.

Then, there’s the lyrics! The lyrics man, he’s so intellectual and just like above your head type shit in the best way. You listen to his tracks and you’re like wait I have to listen to those lyrics again!

The fucking beat in “Heavily medicated” comes in HARD! It’s genius how he matches his bars to these beats. It takes a great ear for that. I’m enamored. I am in love with Hicoup Hip hop.

The Future for The H-I-C-O-U-P

The immediate future sees you going to his INSTAGRAM and SPOTIFY and following/ subscribing because there is so much to see and hear. So, do yourself that favor. Then, listen to his awesome interview on Crystallized Beats Underground Hip hop podcast below:

We were both mad stoned, but don’t hold that against us! It’s all in the name of fun.

Previous articleChecking in with Kool Keith, the Arcane MC with Colossal Lyrical Prowess
Next articleInterview with Dom Pachino | Head of the Hip Hop Regime