What’s up with Eric B. and Rakim now? 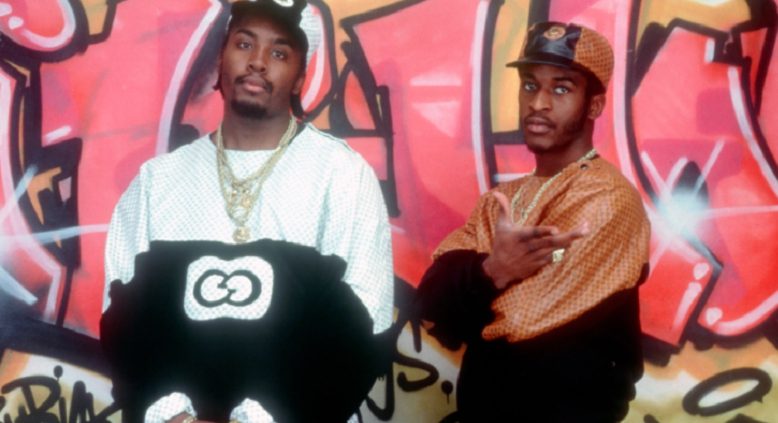 Eric B. and Rakim are Addicted to Music

Rap duo formed in 1986, Eric B. and Rakim were considered to be THE rap duo of the Golden Era. They rose to fame with their funky hit track “Don’t sweat the Technique.” They are listed as #5 on Rolling Stones Top Rap duos list.

Eric B and Rakim – the Music

Now check this out… “Paid in Full” is a quintessential Hip hop anthem. This track has Eric B and Rakim written all over it with Eric’s funky beat style and Rakim’s laid back flow. Let’s not forget how important it was to record yourselves talking over the beat back then. It doesn’t get much more 80’s Hip hop than that! By the way this track has 27 mil+ plays on Spotify. That’s staying power.

This video is everything. From the low budget, 80’s style to color block digs and enormous gold chains, the video for “I Ain’t no Joke” is what you picture when you reminisce about old school Hip hop.

The duo split in 1992 over some financial issues when their label contract ended. Eric refused to sign the release contract. This led to a legal battle and eventually, they fell out. They went their separate ways and Eric B. released a solo album called “Eric B.” in 1995. But, he has mostly spent his time producing.

After the split, Rakim went on to collect several accolades including #4 on MTV’s Greatest MC’s of all time list. “Paid in Full” was named the Greatest Hip hop album of all time and Rakim’s incredible MC skills led him right into an AMAZING Hip hop career.

Where are Eric B. and Rakim now?

Eric B. is a serial restaurantpreneur. He owns several restaurants through out the US and he’s continued to work behind the scenes in Hip hop.

Rakim is everywhere to this day. He is touring this Summer with Slick Rick, KRS-One, Big Daddy Kane and Chuck D. Get your tickets for what is sure to be a dope Hip hop show here.

In 2016, Eric B. and Rakim reunited and began to remaster their previous music. Their album “Don’t Sweat the Technique” turned 29 on June 23rd, 2022. As for the much anticipated reunion album, nothing has come out yet.

Where to show some love