Mr. Goodbarz is inviting you to his trap circus 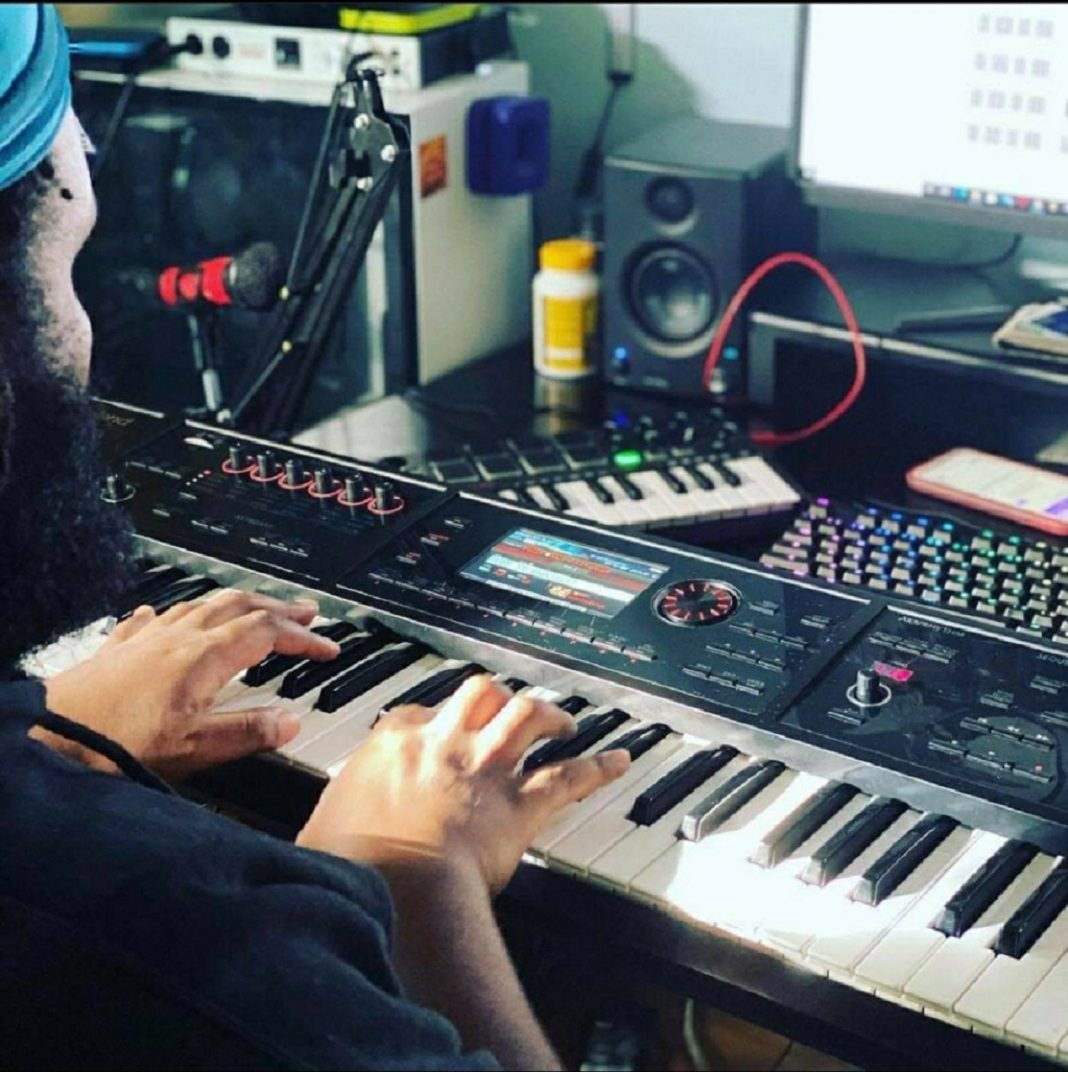 He’s originally from Durham, NC – now residing in New England. A self proclaimed “Juggalo”, Mr. Goodbarz has his hands in many projects – including making some killer beats.

Mr. Goodbarz is a sick producer but it doesn’t stop there. He is also part owner of the Entertainment group Young Hustle League. YHL is more than just music, they’re about the whole picture of entertainment. This company is run with his two brothers.

He is also the keyboard player in the FEMALE lead band Sepsiss. I love a good hardcore band. A hardcore band lead by a female? Forget it!

The diversity of this hardcore band gets me so excited! You gotta fucking love it! The song “Blacklight invasion” was the first that I heard and I was hooked.

CHECK OUT MORE AWESOMENESS THAT IS SEPSISS HERE

As I said before, Mr. Goodbarz has his hands in a few different projects. This beat “Trap Circus” is different and it’s pretty dope. He is also an MC as you can see in the track “I ain’t with it”.

With all the great stuff that Mr. Goodbarz has going on, there is really something for every one.

You can listen to more of Mr. Goodbarz music and his interview on Crystallized Beats Underground Hip hop podcast below:

If you enjoy reading about up and coming Indie artists, please subscribe to my email list below and be the first to know about new content and releases!