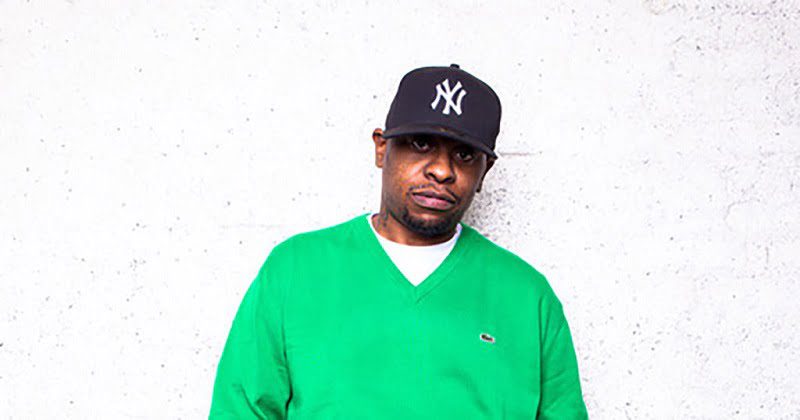 What’s up with Scarface?

Bradley Terrence Jordan, better known as Scarface, is a Texas-born & bred rapper and producer. With songs like “I Seen a Man Die” and “Smile” featuring 2Pac, it’s no surprise that Scarface is considered one of the best ever to do it.

Scarface’s career didn’t necessarily start with rap – he was first known as DJ Akshen/Akshen and was working for Houston, Texas, record label Lil’ Troy’s Short Stop. In 1989, Akshen released his song, “Scarface/Another Head Put To Rest,” and this marked the start of his rise to stardom. This year proved to be monumental for him because this was also the year that he joined the Hip Hop group, The Geto Boys, and appeared on their album, Grip It! On That Other Level.

Although some outlets, such as MTV, didn’t want to play songs from the album due to the violent content in the lyrics, the album proved to be successful, giving The Geto Boys a large, loyal fanbase. It was between the original release and re-release of this album that Akshen was inspired to change his name. After seeing the film Scarface, the rapper resonated with the character and decided to pay homage by naming himself after the fictional gangster.

In 1991, Scarface released his debut album, Mr. Scarface Is Back. This album landed at #13 on the USA R&B/Hip-Hop charts and eventually became certified Gold. While he continued pursuing out music with The Geto Boys, it was clear that he was a star all on his own.

Another Gold Album for Scarface

Fun Fact: The Fix had several producers involved in the album, including The Neptunes and Kanye West!

Then came 2005, where he reunited with Geto Boys members Willie D and Bushwick Bill to release another album, The Foundation. In the following years, he continued to create new music and build up an impressive list of collaborators, such as Nas, Dr. Dre, Bun B, Jay-Z, and more.

“Never Seen a Man Die” is a haunting yet addictive song that sticks with you in so many different ways. This is classic Southern Hip Hop with a dark twist. It’s so raw and real and gives you a different side of the musician. He gives up a peek inside the hard, bleak side of life while also sharing a deep message about how traumatic and sad life can be when people are deep into a life of violence and crime.

Do not sleep on Scarface’s work with The Geto Boys. “Mind Playing Tricks On Me” is another song that puts Scarface’s storytelling skills on display. This song puts in vivid detail a man’s mental plight after living a life surrounded by death, drugs, violence, and pure fear. And we can’t forget about Bushwick Bill’s verse either – pure detail of a mental breakdown. Two extremely talented MCs.

Where is Scarface now?

Since 2006, Scarface’s relationship with music has still been one of pure passion but has taken on different forms. He has since released four more albums since The Fix, and even created collaboration projects. He’s also gone on to help produce albums for other artists.

Scarface released his memoir, Diary Of A Madman, on April 21, 2015, which takes readers through his career and journey as an artist.

Then in 2019, Scarface decided to step back from his rapper persona and campaign to be on the Houston City Council. Although he lost the election, he continued to do the work he sought to do in office through the Positive Purpose Movement, where he is Chairman.

Scarface was also recently hit with a few health issues, battling COVID and having to undergo a kidney transplant.

The rapper announced this year that he would be performing on a 32-city “Farewell Tour,” stating that he would be taking a step back from Hip Hop and potentially moving into another genre of music.

Although the rapper aims to retire, his musical influence is unmatched, and his legacy stands strong through his fans and the generations of HIp Hop artists he has inspired. We salute you!

CHECK OUT WHAT’S UP WITH ERIC B. AND RAKIM NOW