Fatal Ninez is starting a movement with his crew. 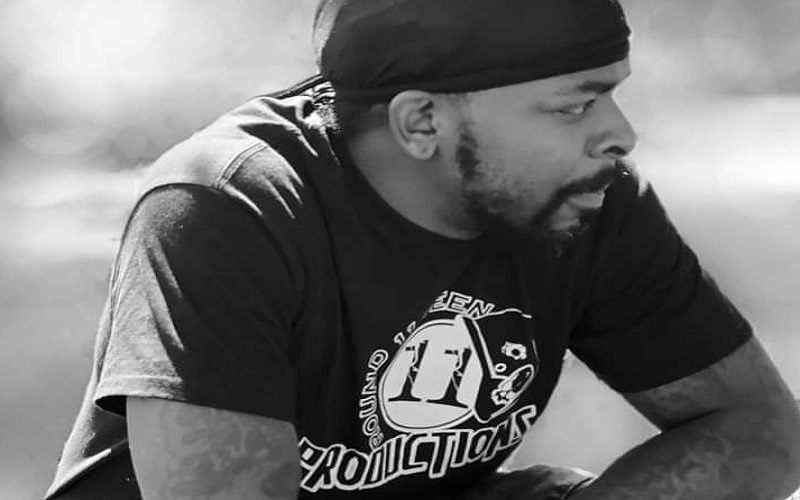 Tonight’s featured artist is Fatal Ninez out of Pageland, SC

Just like a lot of us, growing up Fatal Ninez was introduced to the R&B and Soul greats like Barry White, Luther Vandross and Teddy Pendergrass. From there, a love of music was born and in Highschool, he formed a group called the Creek Boyz. Ninez was the group’s producer, making beats on a Yamaha keyboard.

“I dont care for the fame, i just wanna make music all my life. I wanna work wit more underground musicians, an network the business.”

This track “Bank roll”, now this is some Southern style, countrified Hip hop right here! This track reminds me of the rappers in Fort Myers, Fl. It’s a rap/ trap fusion with a nod to Southern Hip hop roots. I dig it.

Then there is “Nobody likes ta lose.” This is a dope track. I like the intro and instrumental. It’s crazy how different regions have such different styles of Rap, but all the mainstream rap sounds exactly the same. Why is that? Let me know in the comments. I’m really curious.

Fatal Ninez has done some collabs with some big names, including Petey Pablo. Back in my partying days, I LOVED “Freek-A-Leek! That was my jump on the stage and act cute song.

Ultimately, he wants to own his own label and produce music that earns him the privilege of being a household name. He wants to bring about a movement that he can include the unknown rappers from SC into, sort of like what I’m trying to do. We’re both into making it possible to get credit to where it is due.

Did you like this article? Let us know what you think about Fatal Ninez in the comments!

AND CHECK OUT THIS ARTICLE FEATURING SAVED, ANOTHER AWESOME SOUTHERN RAPPER.