Derek Forreal – Out of the container 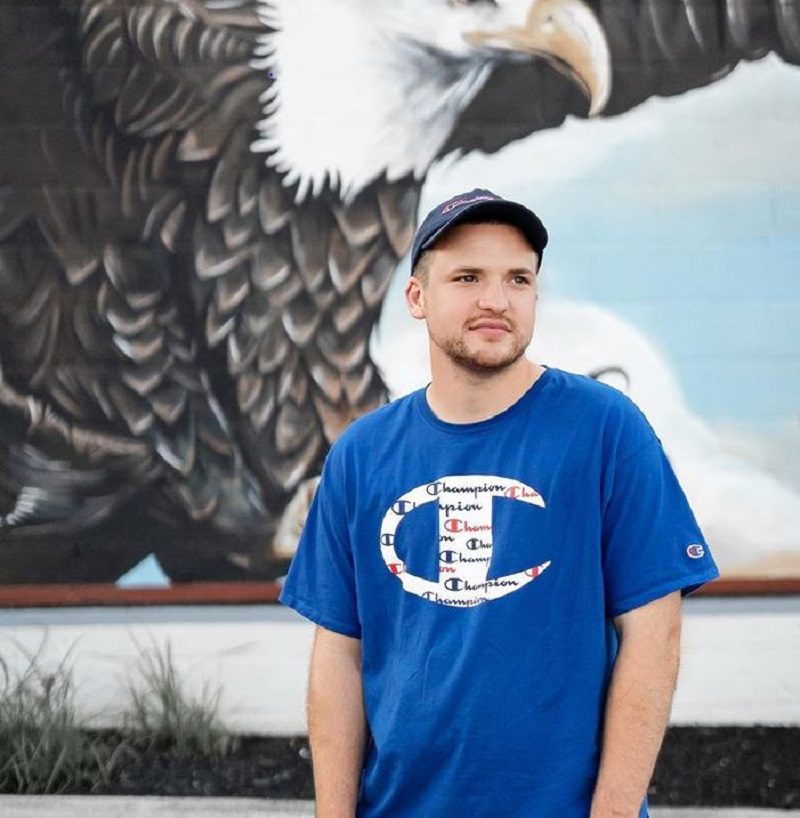 What’s up? I am excited to introduce you to tonight’s featured artist. Derek Forreal is an Emcee out of Bel Air, MD. The Cartel’s White Pablo, Derek is someone you NEED to be listening to right now!

He and I have a very similar past. At just twenty five, it seems that he has come to his senses far before I did, but the similarities are glaring. Derek has lived the last several years doing all the wrong things and making bad decisions. He has found that through his love of music and his new found dedication, he has found his therapy and his purpose.

He has also learned to live now. Focus on life today and not dwell on what’s to come. Even when it comes to day dreaming about the future. This is a common trait among people that have lived hard lives. And the ability to live in the now is often taken for granted.

The G-Eazy similarity is unmistakable. Especially after you listen to this remix below.

However, Derek is more of a lyrical impressionist. He has the ability to change his flow depending on the beat. Like in “White Pablo”, the beat is hard and the instrumental is slow. Derek switches it up and matches the beat perfectly by slowing down and really hitting with those bars.

He has a new project dropping in the beginning of October. I know that I’m excited about it!