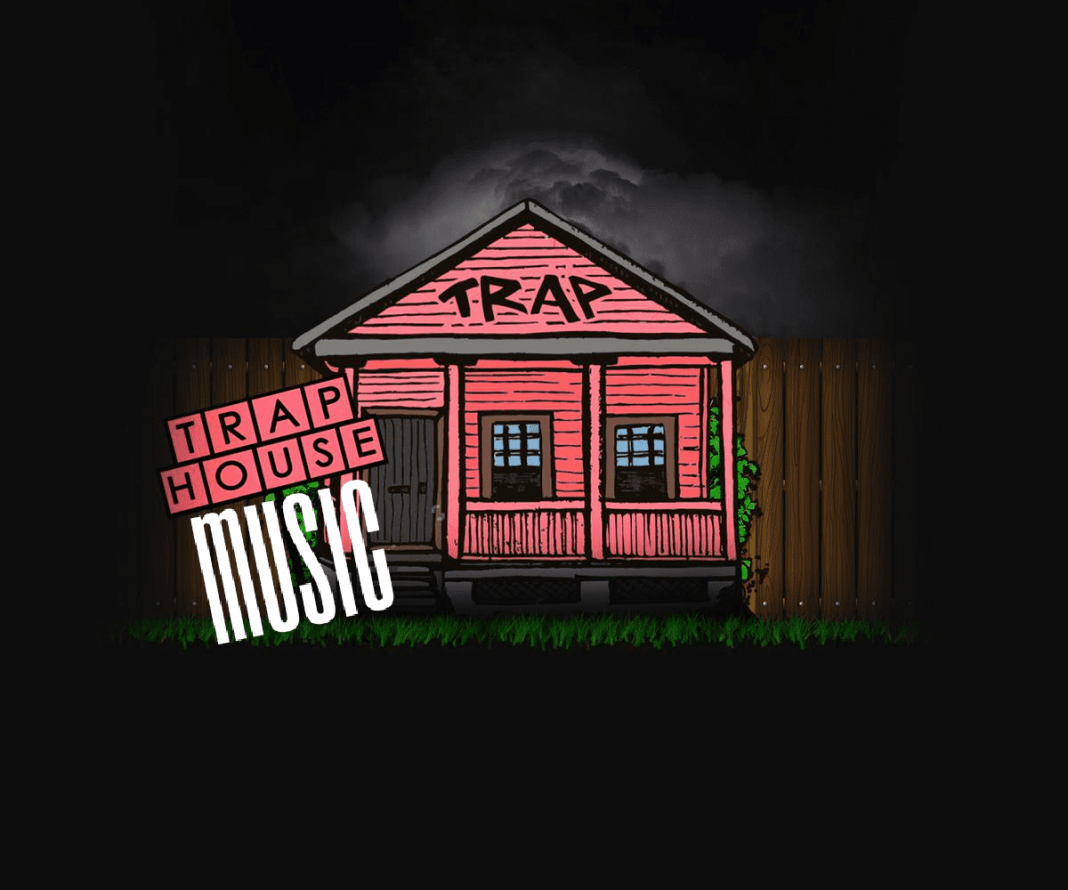 “Whoa! What is this song?! I have to go ask the DJ!” I said excitedly to my best friend Chanelle, as i made my way up to the decks.

We were at a huge house party. The liquor was flowing, the DJ was spinning records and the drugs were plenty. I was having the time of my life!

Music was changing… house music was becoming a mix of Synth and like, crunk and it sounded amazing! People were calling it “trap”. I loved it!

I found out the song and made a reminder in my Razr cellphone because there was just no way that I was going to remember that in the morning. Then I was off to find Chanelle.

I found her in the bathroom. Waiting for me with a big line of blow and an even bigger smile. God I loved that girl. We did our blow and made our way back into the living room where everyone was dancing.

Dancing to trap was different. It was like twitchy and rigid but so fucking smooth at the same time. As usual the guys were breaking out the latest moves and I was mesmerized.

In the late night, the party started to die down a bit and the small group that remained began to talk about dancing through the decades and how it had progressed into the incredible art form that it was and how openly accepted and appreciated it was compared to previous decades.

And as the man himself said… the kids grinding out their own dance moves and trending them today have Soulja Boy to thank for taking all the shit he took and doing it anyway back in the day… give credit where credit it due.

CHECK OUT THE REST OF THE SERIES HERE